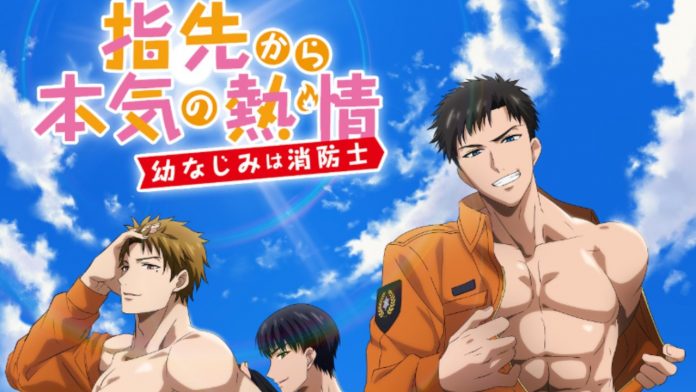 The ComicFesta Anime brand announced that Yubisaki kara no Honki no Netsujō, the anime transformation of Tanishi Kawano’s manga, is getting a second season that will debut in July.

The following season 2 is named Yubisaki kara no Honki no Netsujō 2: Koibito wa Shōbōshi (Fire From My Fingertips 2: My Lover is a Firefighter).

Attack on Titan Anime Unveils A Stunning New Art Ahead Of...

Attack on Titan Unveiled The Promo For The Season 4 Finale

Demon Slayer Movie Is Close To US$200 Million Gross In Japan...

My Hero Academia Voice Actor Delights Fans After He Confirms He...