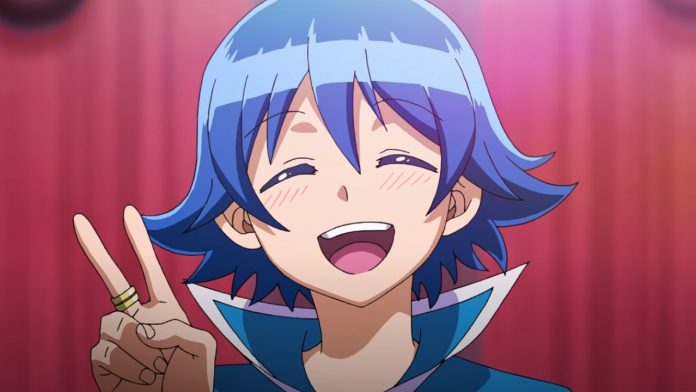 Welcome to Demon School, Iruma-kun has flaunted its opening and ending theme songs for the following season 2! Osamu Nishi’s unique manga series released its anime debut back in 2019 and it was perhaps the greatest hit of that year.

Presently the series has at long last returned for its eagerly awaited second season as the nominal Iruma is currently confronting a wide range of various difficulties in the nominal demon school. Subsequent to spending the first season ensuring he finds a place with the wacky new school in the wake of being shocked to the hidden world, the following season is releasing into an entirely different area. This includes a brand new opening and ending theme song for the season just as including a wide range of new additions and significant teases for the season to come.

DA PUMP gets to perform out the opening theme song, “No! No! Satisfaction!,” and you can look at it in the video below!

The ending theme song is performed by Amatsuki and is named “Kokoro Show Time.” You can look at it in the video beneath from Crunchyroll.

If you wanted to catch Welcome to Demon School, Iruma-kun yourself, the two seasons of the series are currently streaming with Crunchyroll.

Black Clover’s Latest Love Confession Has Fans Debate Over It

My Hero Academia: When Season 5 Happens, What Will The Anime...

Fairy Tail Creator Thanks Fans For Their Support and Love On...