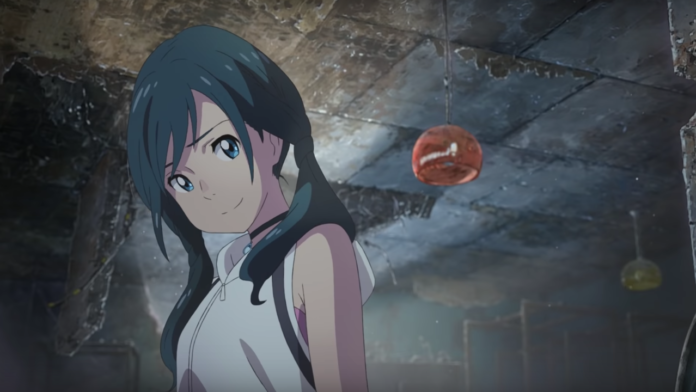 THE FILM HAS BEEN DESCRIBED:

“Funimation screened the film at Anime Expo as the film’s United States debut on July 6 and will open the film in theaters in the United States in September.“

My Hero Academia’s Latest Episode Shows Of Nejire’s Quirk With An...