Vinland Saga anime that tells the tale of the tough boy Thorfinn has recently reached to with 16 episodes and each and every episode has shown us the story developing perfectly and the main protagonist Thorfinn’s evolution. We are not seeing the little boy anymore, we see a teenaged warrior who can professionally use his knives properly and beat the enemy without a problem.

Thorfinn’s main objective after the murder of his father was revenge. Askeladd is the murderer of Thors Snorresson, who is Thorfinn’s father and after that Thorfinn has been following Askeladd and continued seeking revenge.

The official Twitter Account for the Vinland Saga anime released the preview for Episode 17, you can take a look below:

Vinland Saga anime‘s episode 17 is titled: “The Servant” and it is scheduled to debut on November 3. 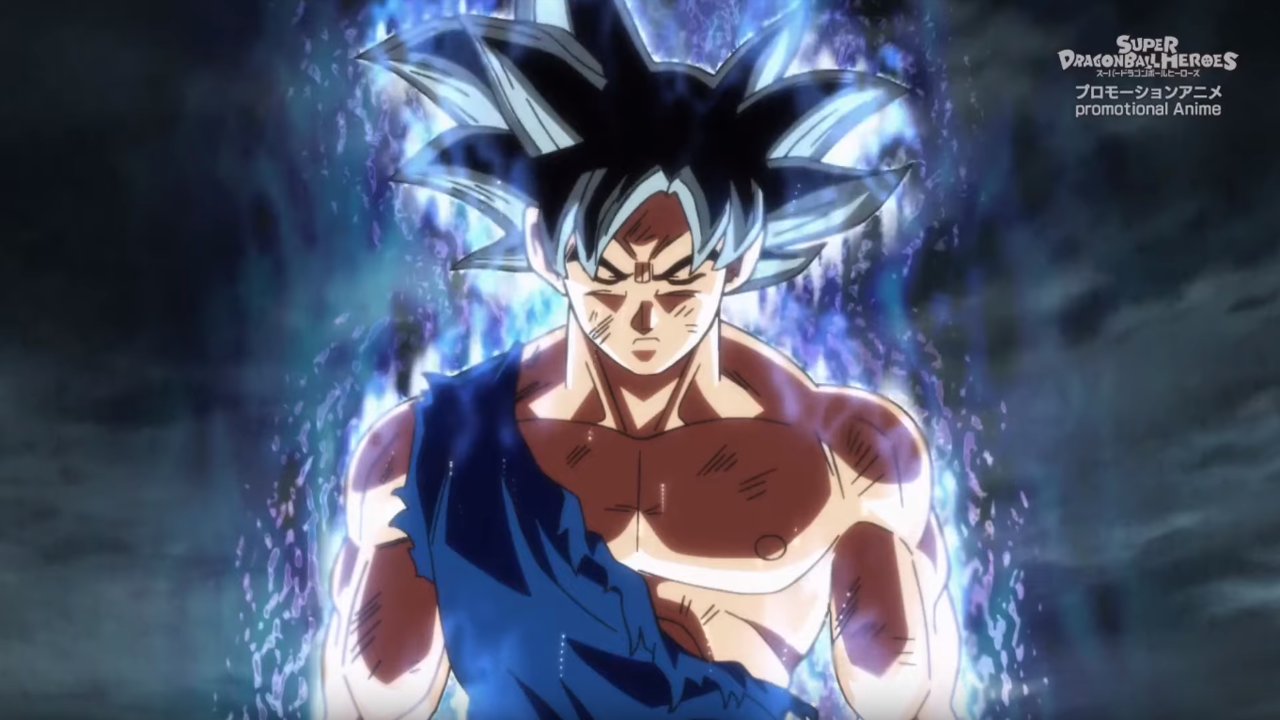 In the last episode of the arrangement included extraordinary compared to other energized Goku battles in so far, and it was the […] 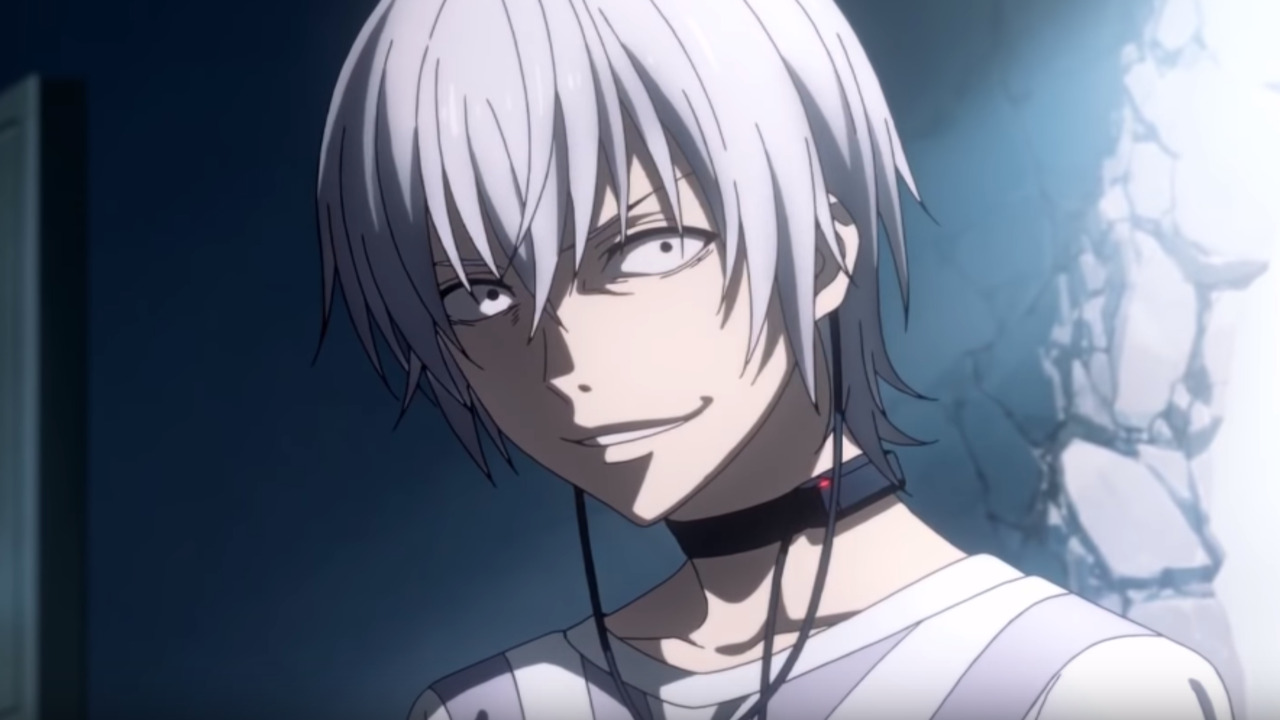 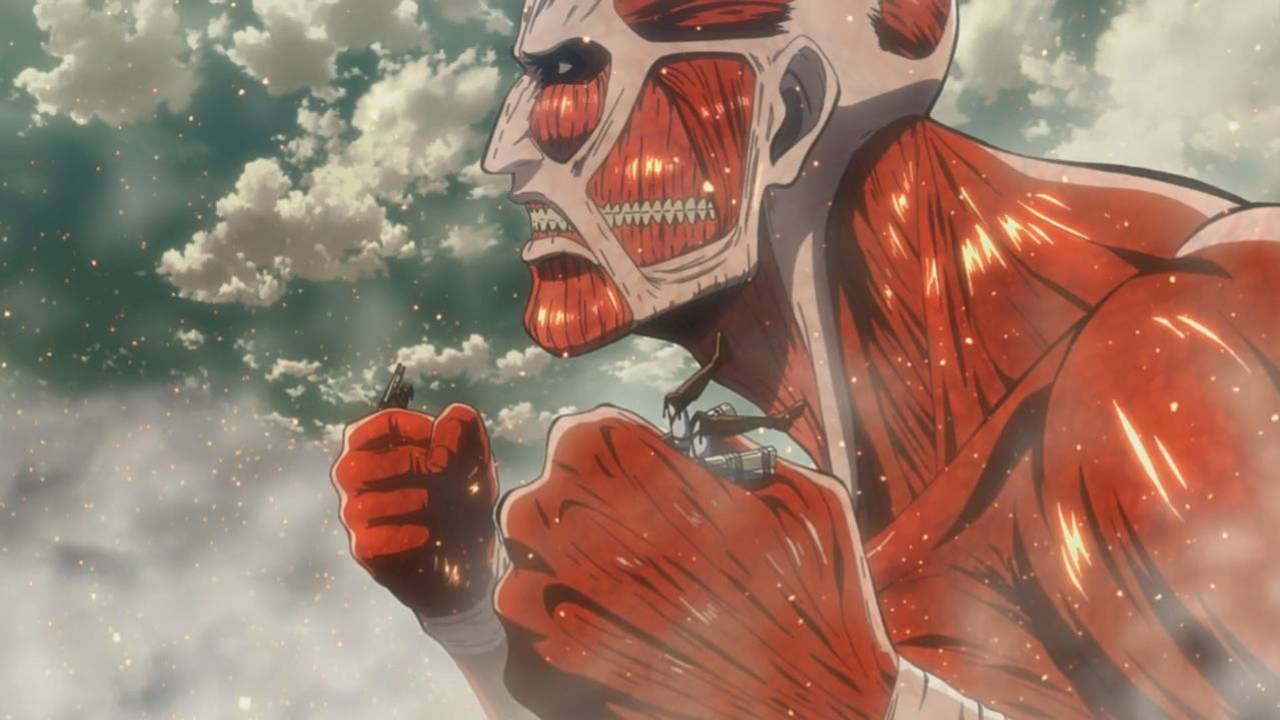 Attack on Titan has become a great source lately for fans to create new arts and make cosplays. You can easily find […] 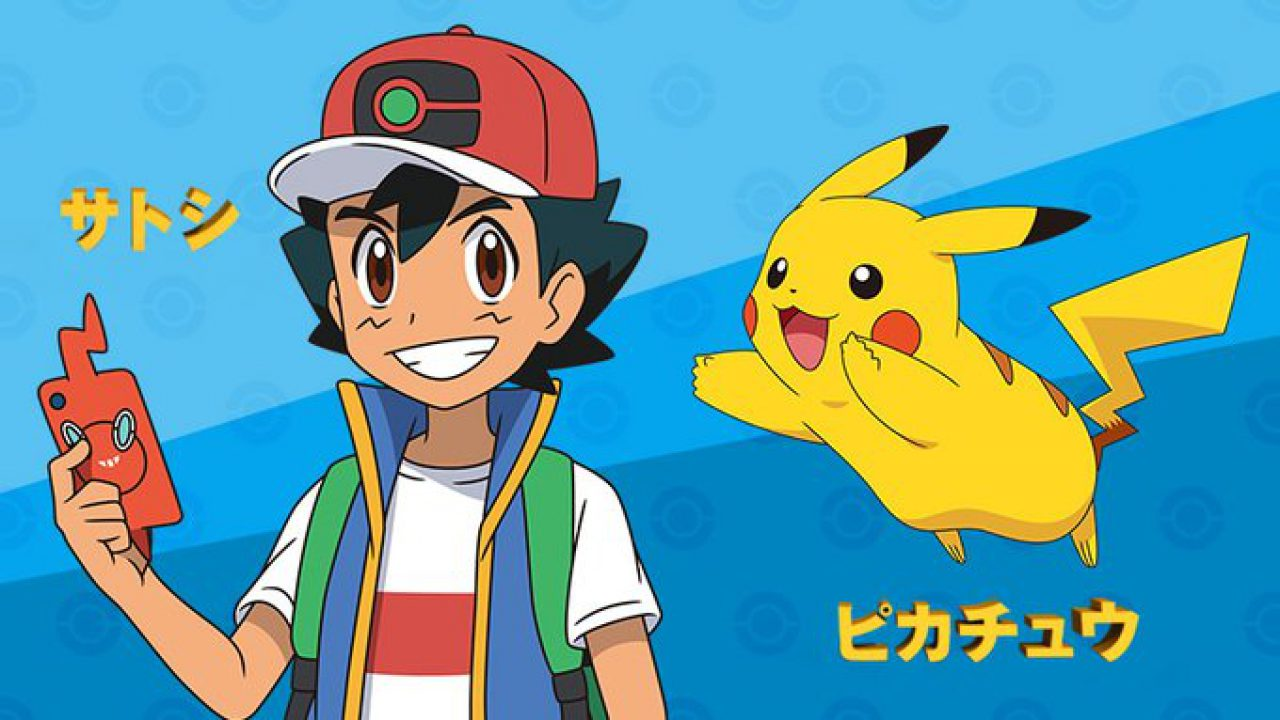 Pokemon, fans are constantly prepared for the following best thing. This week, the establishment gave fans its most recent advancement on account […]