Funimation released a trailer on Wednesday for Tokyo Ghoul S, the second live-action film dependent on Sui Ishida‘s Tokyo Ghoul manga. The video is an English-subtitled adaptation of the film‘s trailer that appeared in June.

Funimation screened the film at Anime Expo as the film‘s United States debut on July 6, and will open the film in theaters in the United States in September.

The film, which is a follow up to the 2017 picture Tokyo Ghoul, seeks after the story of Ken Kaneki as he endeavors to investigate through the universe of the remarkable evil spirits and hold down an occupation at a bistro that has some ability in serving them.

Ken Kaneki attempts to carry on with an ordinary existence with the demon organs he has coasting inside his body. 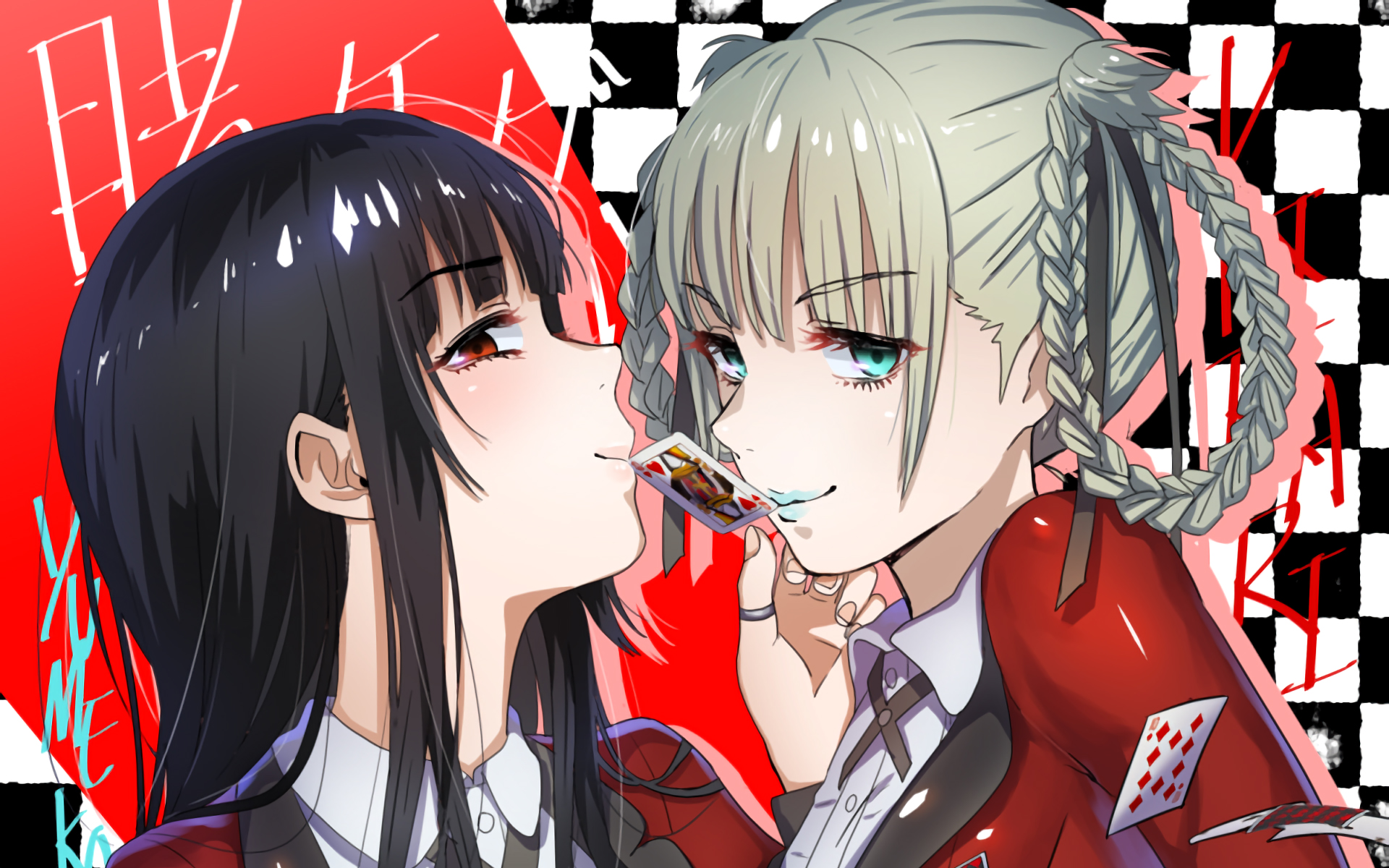 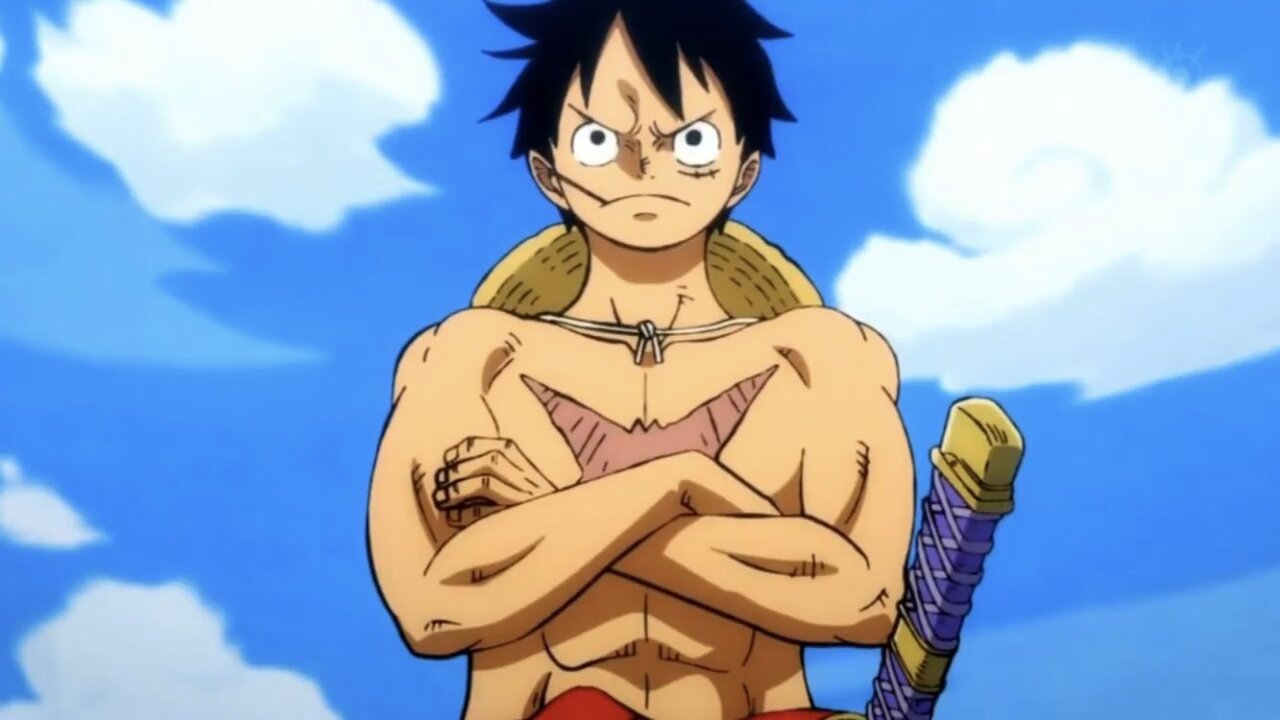 One Piece, the legendary creation of Eiichiro Oda has been running for 20 years in Shueisha’s Weekly Shonen Jump magazine and managed […] 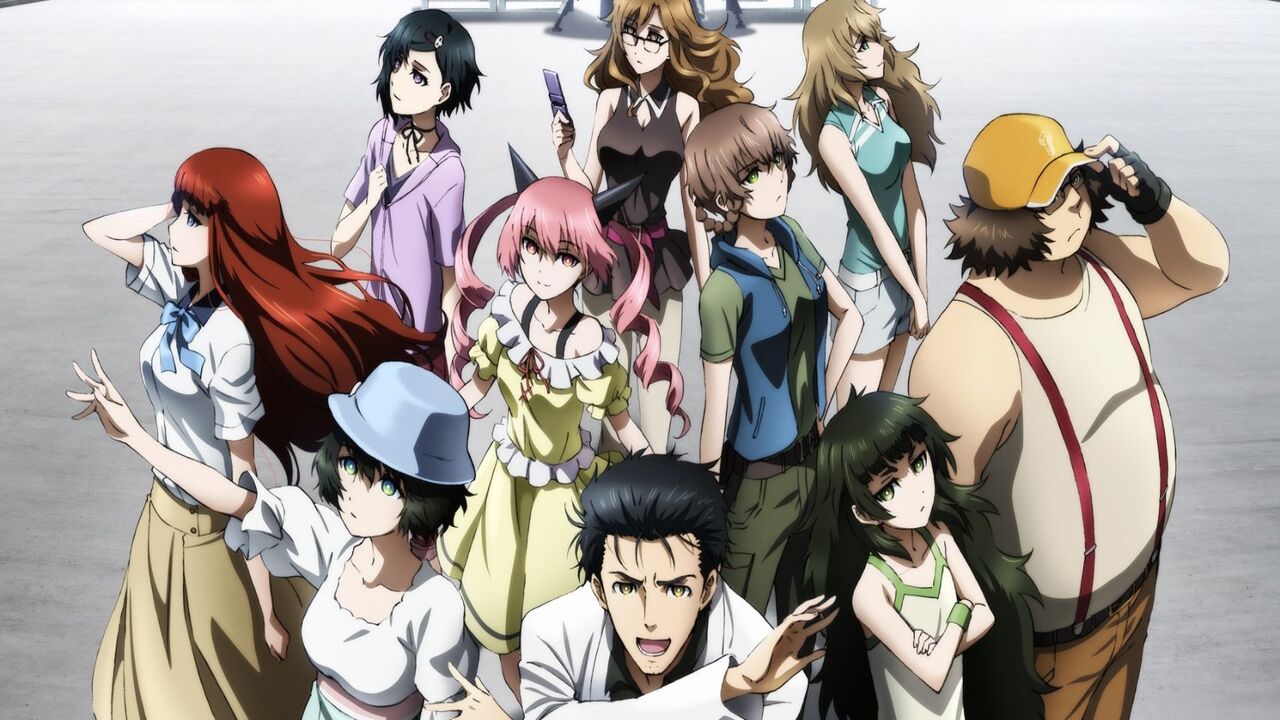 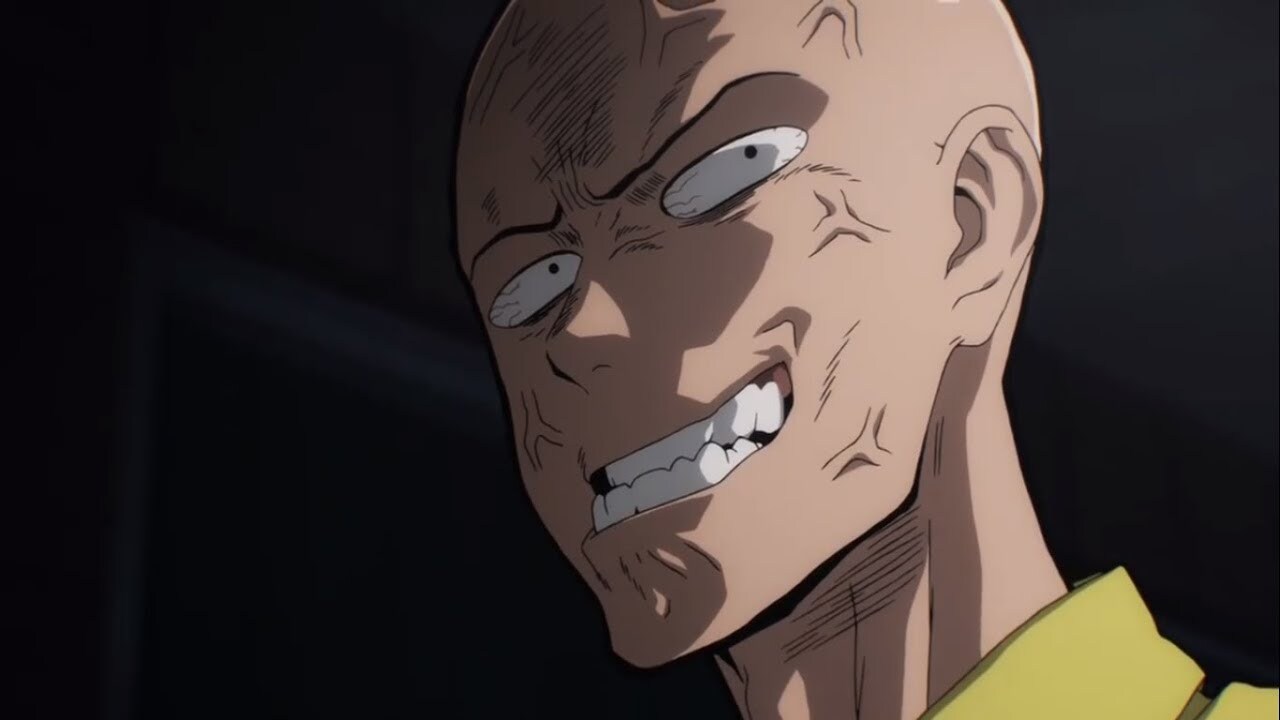 Sony Pictures has affirmed it will make a Live-Action adaptation of One-Punch Man, the notable hero series overseen by ONE and Yusuke […]