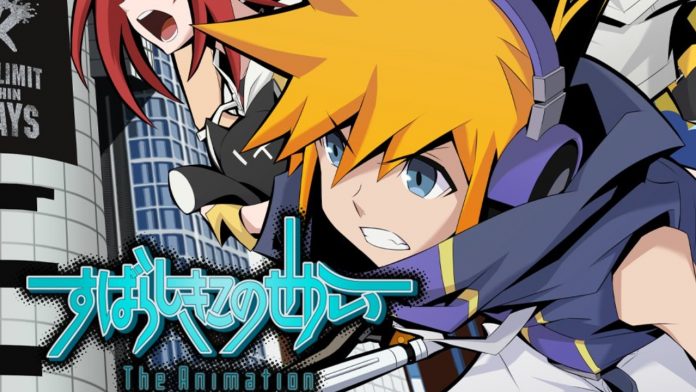 A new trailer has been released for the coming anime adaptation of The World Ends with You that includes the ending theme song for the anime, “Carpe Diem” by ASCA. There isn’t too long to hold on to consider more to be the adaptation as the world debut early showing of the first episode is set to happen this coming end of the week on March 14th before the show officially airs in Japan in April.

Also, it was reported that artist Ilya Kuvshinov chipped away at the anime finishing. As indicated by the announcement, fans will actually want to look at parts from the ending before the anime’s broadcast.

Official Description: “Race through the streets of Shibuya and survive the seven-day Reapers’ Game! Neku awakens in the middle of Shibuya’s bustling Scramble Crossing with no memory of how he got there. Little does he know he’s been transported to an alternate plane of existence known as the Underground (UG).

“Now an unwilling participant in the mysterious ‘Reapers’ Game,’ Neku must partner up with a girl named Shiki in order to survive. Together, they complete missions and defeat monsters known as ‘Noise’ as they gradually uncover the true nature of this twisted Game. ‘There’s only one way to stay alive in Shibuya: trust your partner.’ Will they survive the Reapers’ Game?”

Attack on Titan Reveals The Impacts After Eren Launches The Civil...

Weathering With You Film Wins Audience Award At Animation Is Film...