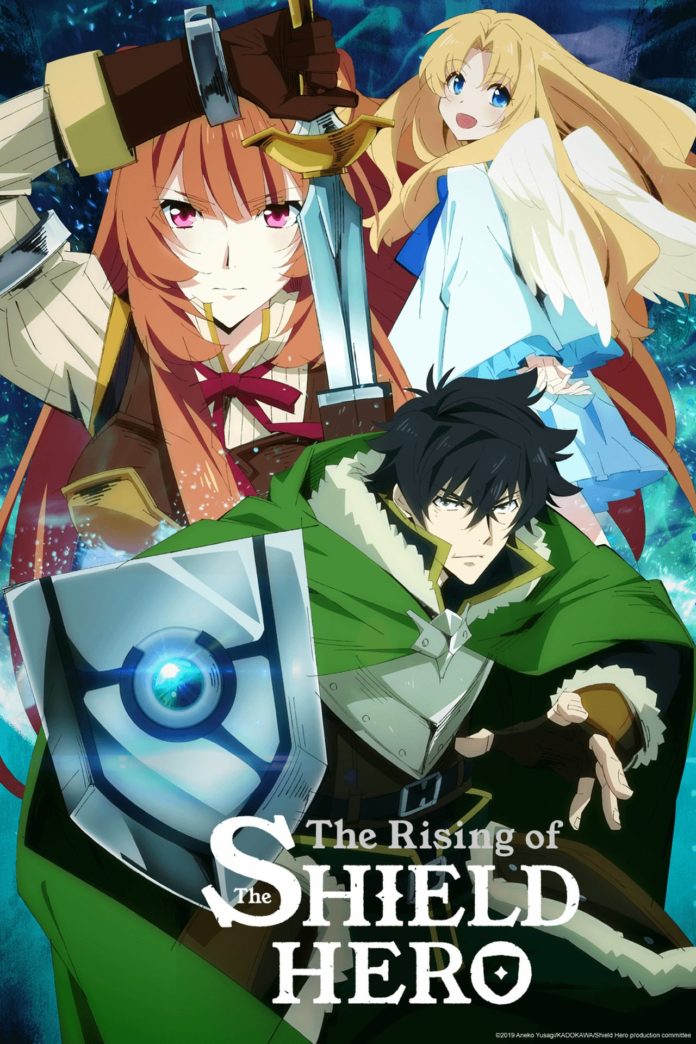 The official site for the TV anime of Aneko Yusagi‘s The Rising of The Shield Hero (Tate no Yūsha no Nariagari) fantasy light novel arrangement declared the new signature melodies for the anime’s second cours (quarter year) on Thursday. Move vocal gathering MADKID is coming back to play out the new opening signature tune “Confidence,” and Chiai Fujikawa is playing out the new closure melody “Atashi ga Tonari ni Iru Uchi ni” (While I’m Next to You).

The soundtracs will make a big appearance in the anime in April. “Confidence” will make a big appearance on iTunes on April 4, and the collection Raika with “Atashi ga Tonari ni Iru Uchi ni” will deliver on May 7. Likewise, the anime’s soundtrack CD Dusk will dispatch on March 27. MADKID is playing out the present opening signature melody “RISE,” and Fujikawa is playing out the completion signature tune “Kimi no Namae” (Your Name).

The series debuted with a two-hour Special on January 9 and will keep running for 25 scenes.. Crunchyroll is gushing the arrangement as it pretense in Japan. The arrangement was booked to dispatch on Crunchyroll with English captions on January 9, yet Crunchyroll gushed the initial 45-minute English-subtitled scene at an opportune time January 5.

Crunchyroll and FUNimation Entertainment initially reported plans to make a big appearance the English name on January 9, that day the show debuted on AT-X in Japan. In any case, the staff reported on January 8 that the name would be postponed. The initial six named scenes debuted on February 13, and consequent named scenes are appearing on indistinguishable days from the English-subtitled scenes