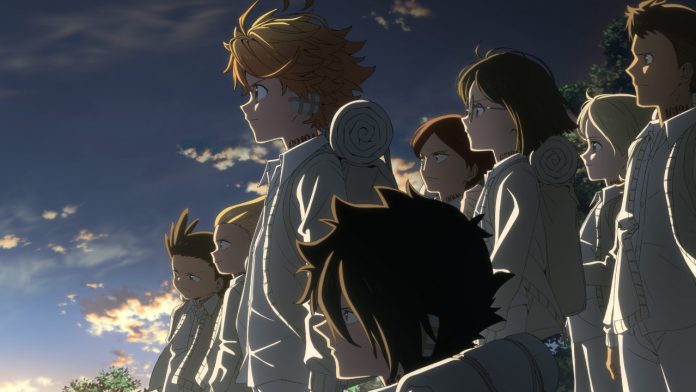 It has been a short time since fans were welcomed by Emma, Norma, and the entire posse. The Promised Neverland wowed fans with its first season which overwhelmed the anime industry.

The Promised Neverland manga’s official Twitter account announced that the debut date of the second season of the TV anime adjustment of the manga has been pushed once more from October 2020 to January 2021 because of the impact of the new Coronavirus disease (COVID-19) on the creation.

Attack on Titan Reiner and Annie Reshared The Darkest Secret of...

By the Grace of the Gods Anime Releases New Trailer, New...