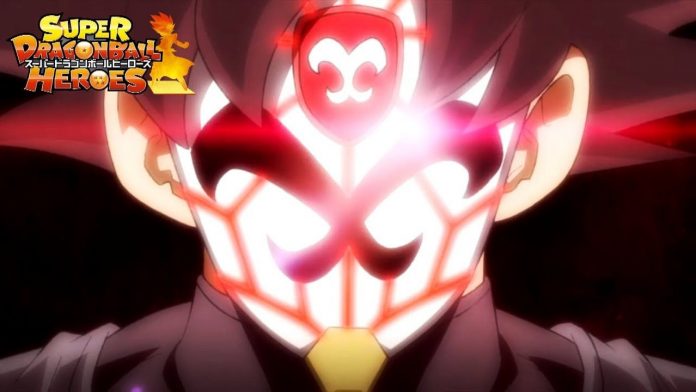 Super Dragon Ball Heroes has shared the rundown and release date for the following large episode in its newest “New Space-Time War” arc! The special anime series for the card arcade game in Japan is as yet clearing its path during its time official season of episodes, however dissimilar to the primary season, this newest season has been handling a few unique arcs inspired by the first release.

With Fu using his ability to make an altogether new universe, Goku has needed to group with an improbable partner to battle his way back to his home universe. This New Space-Time War arc proceeds with the following episode of the series, and with this bend just barely beginning, there are loads of expected bearings for this extraordinary anime project to go.

Presently the hang tight for the following scene will not be the length of Super Dragon Ball Heroes has been affirmed to get back with the third scene in this arc on May 9th in Japan – in any case informally known as Goku Day! Scene 3 of Super Dragon Ball Heroes’ New Space-Time War arc is booked to debut on May ninth as a feature of an exceptional Goku Day celebration in Japan, and it’s named “Pride of the Warrior Race! Vegeta’s Awakening!”

With respect to what we can anticipate from this most current scene, Super Dragon Ball Heroes portrays it all things considered as spotted and translated by @DBSChronicles on Twitter:

“The battle between Vegeta, Turles and Cumber continues in Planet Vegeta. Vegeta is overwhelmed by Turles, who has now transformed into an Evil Saiyan. Using Instant Transmission, Goku and Hearts reach there, but both get involved in a battle with the Red Masked Saiyan. Vegeta, on the verge of going berserk due to the evil aura, overcomes it with his Saiyan pride. And thus, a newly awakened warrior is born!”

Magical Sempai Manga Will Get An Isekai Spinoff on November 22