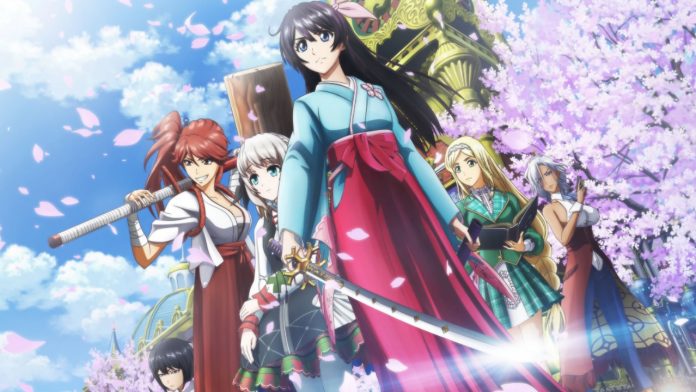 Shin Sakura Taisen (Sakura Wars) the Animation’s official website announced that the anime will debut on Tokyo MX on April 3 at 10:00 p.m. Also, the official Twitter account of the Sakura Wars franchise discharged the opening and ending theme songs activity recordings for the arrangement.

Imperial Combat Revue: Floral Division captain Seijuurou Kamiyama was transferred to Europe, and Sakura Amamiya was appointed acting captain. Kamiyama temporarily returns home to a Floral Division making a strenuous effort each day, but with an unknown girl beside him. Her name is Clara. And she is the sole survivor of the Moscow Combat Revue, which was destroyed in a major accident. Sakura and company welcome Clara, who was entrusted by Kamiyama and reassigned to the Floral Division.

Attack on Titan’s Colossal Titan Is Brought To Life By A...

The Final Evangelion: 3.0+1.0 Film Delayed Due to the Coronavirus Outbreak

Beastars Season 2 Anime Comes Out Outside of Japan on July...

Jujutsu Kaisen Fans Are In Love Again With Satoru Gojo At...

One Piece Launches The War on Onigashima