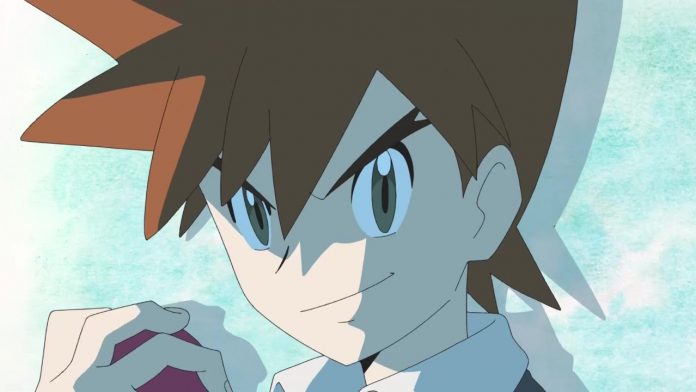 Pokemon Journeys is bringing back more tragically missing characters from an earlier time, including Ash’s most prominent opponent. Pokemon Journeys aired its new opening grouping in Japan today, which displayed teases about some coming episodes.

The greatest uncover was the appearance of Gary Oak toward the finish of a montage demonstrating different supporting cast individuals and adversaries. Gary is demonstrated grasping a Poke Ball and brandishing his recognizable grin, proposing that he’ll be getting back to his job as Ash’s rival.

You can look at Gary’s new look for the series below:

Gary Oak showed up as Ash’s main opponent for quite a long time, irritating Ash during the early piece of his Pokemon venture. While Gary ordinarily peered down on Ash and consistently appeared to be out in front of his rival, Ash set higher than him in the Indigo League. During the Silver Conference, Ash and Gary went head to head in an extraordinary Full Battle, which Ash arose successful from.

Gary and Ash wiped the slate clean after that fight, with Gary resigning from being a Pokemon mentor and selecting to turn into a specialist like his granddad Professor Oak. Gary hasn’t showed up in a Pokemon scene since Pokemon the Series: Diamond and Pearl, in which he helped Ash and his companions rout Team Galactic.

8 Most Loving Demons in Anime