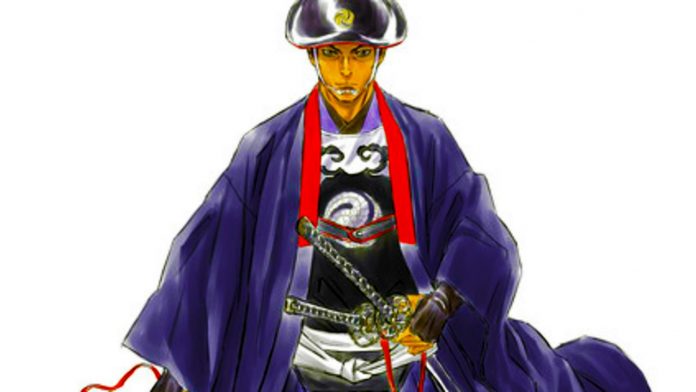 Nihonbungeisha’s Weekly Manga Goraku magazine’s 2,702 issues uncovered on Friday that Morio Nakajima will dispatch a manga adjustment of Shōtarō Ikenami’s article Otoko no Sahō (The Manners of a Man) in the magazine’s next issue on March 20.

The original essay focuses on men’s dress, etiquette, and manners. The manga’s story will be set during the time of transition between the Shōwa and Heisei periods (the Heisei period began in January 1989 and ended in April 2019). The story will center on a saleslady who meets an old man she calls “Sensei” and learns men’s manners.

Ikenami is the creator of the Onihei Crime Reports in Edo epic arrangement. The novel likewise motivated a TV anime adjustment (envisioned at right) that debuted in January 2017.

Kaguya-sama: Love is War Manga To End on November 2

Boruto Killed Off Its Most Dangerous Villain Yet

Jujutsu Kaisen Exposes the Swindle of Kenjaku In The Culling Game