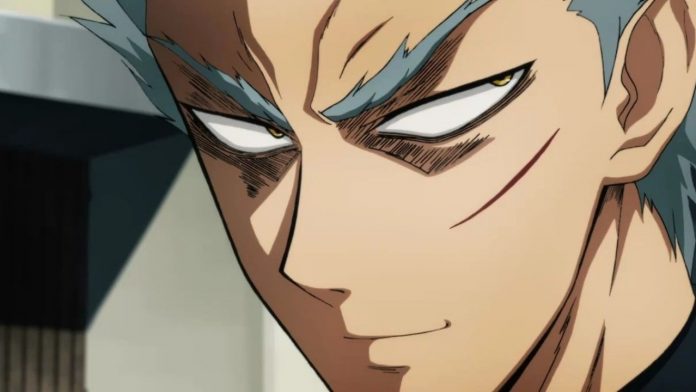 One-Punch Man fans are holding back to check whether the undertakings of Saitama and different individuals from the Hero Association will be getting back to the universe of anime with a third season, yet one fan has chosen to assume control over issues by offering life to an impending fight between the legend tracker known as Garou and the dubious character known as Super Alloy Darkshine.

Despite the fact that many felt that the subsequent season couldn’t satisfy its first, as the arrangement changed studios from Madhouse to JC Staff, this isn’t preventing fans from building up the darling establishment! In the subsequent season, we were acquainted with the military craftsman known as Garou, a previous understudy of the top legend, Bang, who chose to take out his outrage on the universe of heroes by chasing them as well as by joining the Monster Association as he would in general relate more to these animals than his kindred man.

Despite the fact that the second season of the anime finished on an enemy of climactic note, it guaranteed huge things for the fate of Garou as he was saved by one of the frightening animals inside the Monster Association and promising to turn into a beast himself that will render retribution against the universe of the saints. A Reddit client posted this fan movement from craftsman Likili Animation that rejuvenates this fight among Garou and Super Alloy Darkshine, which will clearly be perhaps the greatest fight to occur in the third season.

The adventure of Saitama might be on break inside the anime, like the current status of the Dragon Ball arrangement, however the manga that originally acquainted the world with the One-Punch Man is proceeding to recount the narrative of the Hero Association endeavoring to prevent the beasts from overwhelming the world on the loose.

My Hero Academia: New Inheritor Of ‘All For One’ Has Been...