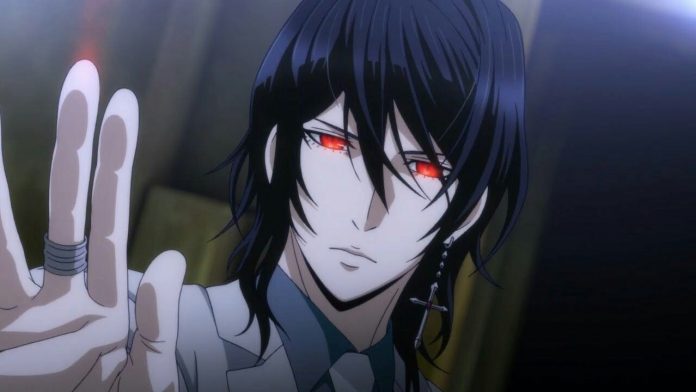 Noblesse! The anime franchise which centers around the universe of the unusual with vampires and different animals meandering its scenes, the arrangement has delivered some pristine insights regarding its up and coming signature tune that will help acquaint fans with a creepy new world!

Noblesse previously appeared in 2007 as a webcomic from the organization of WEBTOON, much like the different arrangements that consider Crunchyroll Originals, and even got an OVA in 2016 by Production IG with Noblesse: Awakening.

AIR_NEWS 01 shared the update that the opening theme song for Noblesse will be performed by artist Jaejoong with the title of “Breaking Dawn”.

Synopsys: Within an abandoned building in South Korea lies a white coffin, from which rises Cadis Etrama Di Raizel “Rai”—an unimaginably beautiful, dignified, and nobleman. Awakening in this unknown time, Rai must seek out someone he can trust—his loyal companion, Frankenstein. To begin with, Rai attempts to blend into human society by transforming his old-fashioned clothing into the pristine blazer of the nearby Ye Ran High School.

As it turns out, the principal of the school is his servant Frankenstein. After slumbering for the past 820 years, Rai requires Frankenstein’s help to adapt to the current age, so Frankenstein enrolls him as a new student in order to help him understand modern society and experience a normal life.

Frankenstein’s plans, however, soon go awry not only because of the problems stemming from modern society, but also unresolved conflicts from him and his master’s troubled past. Left with no other choice, Rai must resort to using his mysterious power to protect those he holds dear.

Fruits Basket Anime Is Getting A Compilation Film

My Hero Academia Comes With A New Stage Play For Spring...