It is obvious that the Demon Slayer: Kimetsu no Yaiba anime is one of the biggest hits this year that debuted on spring with its first season that has managed to conquer fans’ hearts with both manga and anime.

The generally more up to date Demon Slayer manga arrangement had its fans in Shueisha‘s Weekly Shonen Jump, however the arrangement has increased an entirely different influx of fans that are presently hoping to investigate the first manga arrivals of the arrangement since the anime has finished and there’s as of now not a single second season formally to be found.

Viz Media has some great news for fans of the arrangement as they confirmed that they are increasing the speed of new releases.

Viz Media while attending on Anime NYC, announced on their official Twitter account that another volume of the Demon Slayer manga will discharge every month starting next May. What’s more, for those following the digitalized vault arrivals of the arrangement, new parts will hit at a month to month rate beginning in December. 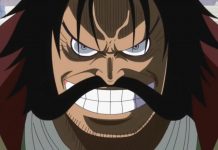 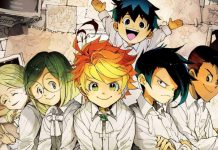 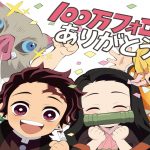 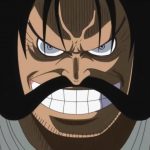