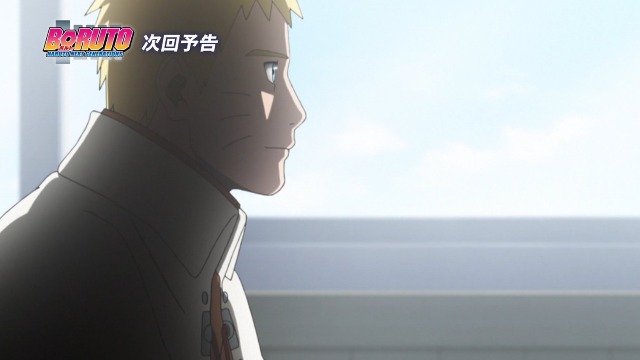 Boruto: Naruto Next Generations anime has at long last found a workable pace with its most recent manga transformations. While the show has far to go prior to finding the manga, however things are beginning to get down to business. All things considered, another synopsis has gone out for the anime, and it prods a major battle in Naruto’s future.

The 7th Hokage Naruto Uzumaki recently has too much going on. Not exclusively is the hero supervising the security of the Hidden Leaf, yet the Hokage has another danger to manage. Kara has only awful plans at its disposal, and Naruto is set to confront one of its Inner Members after a short time.

As per the new abstract, Kawaki and Boruto are meeting up as companions notwithstanding their rough presentation. Furthermore, true to form, the Hokage is watching out for the pair. The synopsis is saying the following:

“Kawaki is closely connected to Kara, an organization that has been making suspicious movements in and around the Hidden Leaf Village, and Naruto has been keeping a close eye on Kawaki, One day, Delta – an inner member of Kara who refers to Kawaki as the vessel – appears in front of Boruto and the rest to take Kawaki back. Finally, Kara begins to take action… A fierce battle between Naruto and Konoha shinobi versus Kara is about to begin.”

Attack on Titan The 5 Heroes That Will Likely Live At...