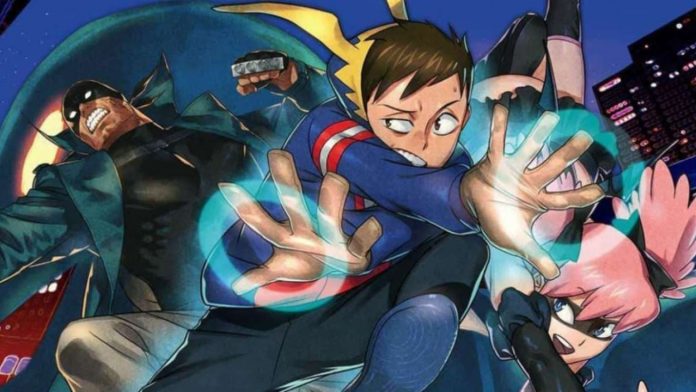 My Hero Academia’s Vigilantes spin-off prequel series is reportedly approaching its finale! Vigilantes may have gotten going as a fascinating test messing about in the world of Kohei Horikoshi’s My Hero Academia years before the events of that fundamental series, however as fans have seen through its 100 chapter since quite a while ago run so far, the arrangement has transformed into something new inside and out.

We have seen some key events work out in the Vigilantes spin-off, and surprisingly a few hybrids with the principle arrangement, and now it would seem that this side project could be going towards its end. As indicated in a new report from Manga Mogura RE on Twitter, Hideyuki Furuhashi and Betten Court’s My Hero Academia: Vigilante’s side project series is making a beeline for its “last spurt” with a couple of volumes left for the series.

This report ought to be thought about while taking other factors into consideration however bodes well for where the side project is as of now at with the freshest Naruhata War arc commenced in the 100th chapter of the series.

Attack on Titan Might Be Planning To Produce More Anime Projects

New Shura no Toki Manga Arc Is Going To Launch In...

Black Clover To Show The Biggest Team Up

The Demon Prince of Momochi House Manga will end on August...