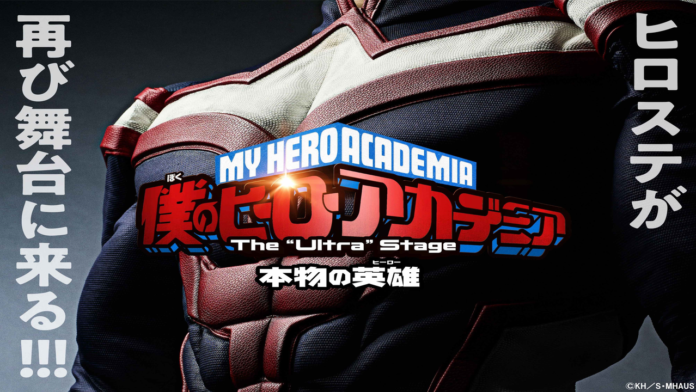 My Hero Academia‘s first stage play adjustment of the manga, kept running in Tokyo and Osaka in April 2019.