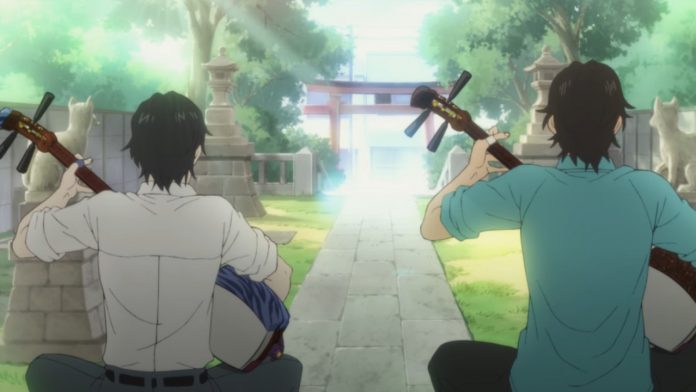 Story: “The coming-of-age drama follows a girl as she comes across a boy on the street with an unusual instrument case. This chance encounter between an idol singer hopeful and a player of the traditional Japanese three-stringed shamisen leads both on a journey to discovering their figurative and literal voices”.

Attack on Titan Foreshadowed Eren’s Fate In The First Scene Of...

Attack on Titan The 5 Heroes That Will Likely Live At...

One Piece And Avengers Crossover Art İmagines The Straw Hats With...