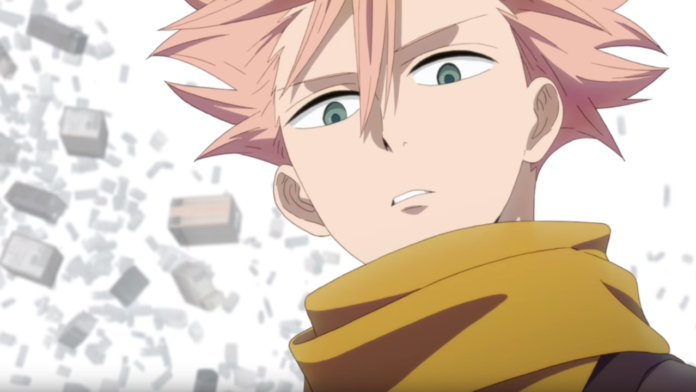 Attack on Titan’s Levi Skin Is Headed To Call of Duty:...

Attack on Titan Shows The Truth About The Titans Origin To...

11 Anime Characters That Turned From Bad To Good

Attack on Titan In Collaboration With Oimatsu Brewing On Releasing The...