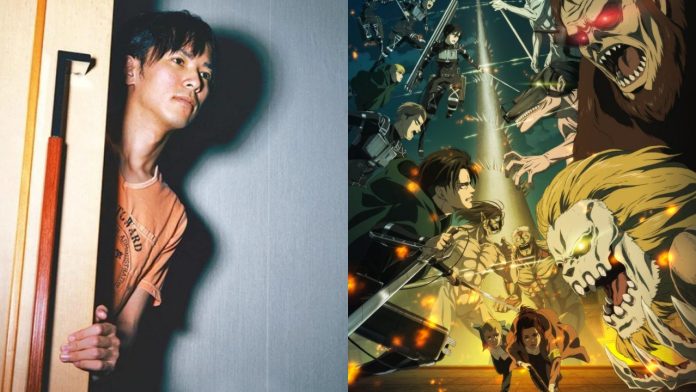 The last fight of Attack on Titan has just started in the pages of the franchise manga, setting the Survey Corps in opposition to a lethal and sudden danger, and as of late, the creator of the series, Hajime Isayama, had a meeting where the mangaka gives some puzzling clues with regards to how the long-running anime will at long last find some conclusion.

The 4th and final season of the anime has just started, with the most recent episode having Eren and Reiner having their first get-together after the finish of the third season and starting the war indeed among Eldia and Marley.

Hajime Isayama originally presented the universe of the Children of Ymir in 2009 with the manga being run because of the distribution released from Kodansha. Despite the fact that the initial three seasons of the anime were released by the animation studio of Wit, the last season was taken over by Studio MAPPA.

Obviously, the notoriety of the franchise has possibly become throughout the long term and if the remainder of the period can be utilized as a forerunner to the finale, we would envision that there certainly won’t be an “upbeat completion” for either the officers of Eldia or Marley!

Twitter User Attack On Fans imparted this new meeting to the creator of Attack On Titan, taking note that the mangaka had never thought about “whether the ending is happy or not“.

Eren Jaeger has consistently been the hero of the dim dream epic, and obviously, he’s changed generously since his long stretches of needing to see the world past the dividers. With so many of his loved ones stricken somewhere near the Titans of the world released by Marley upon him, Eren is unquestionably endeavoring to get his pound of flash against his foes.

The Seven Deadly Sins Fans Are Disappointed Over The Most Hyped...