Girl from the Other Side, the 10-minute anime adjustment of Nagabe’s The Siúil, an Rún manga Wit Studio released a 90-second cut on Friday. The short recently debuted at the Fantasia Festival in Montreal, Canada on August 1.

The anime will have a DVD that will package with the restricted release of the manga’s eighth aggregated book volume on September 10 in Japan.

Yūtarō Kubo and Satomi Tani are coordinating the anime at Wit Studio The studio will test a sort of movement that uses another articulation procedure.

Girl from the Other Side Is a manga composed and drawn by the Japanese mangaka Nagabe. The arrangement has been serialized since 5 September 2015 by the Mag Garden in the magazines Monthly Comic Blade and Comic Garden, to then be gathered in tankōbon from 10 March 2016.

Seven Seas Entertainment is discharging the manga in English, and it depicts the story:

“In a world split between the Inside and the Outside, those living in the two domains are advised never to traverse to the opposite side, in case they be reviled. A little youngster named Shiva lives on the opposite side, in an empty town with a satanic gatekeeper referred to just as “Instructor.” Although the two are taboo to contact, they appear to share security that rises above their unique appearances. Be that as it may, when Shiva leaves Teacher’s consideration to search out her grandma, the mystery behind her strange living game plan becomes known“. 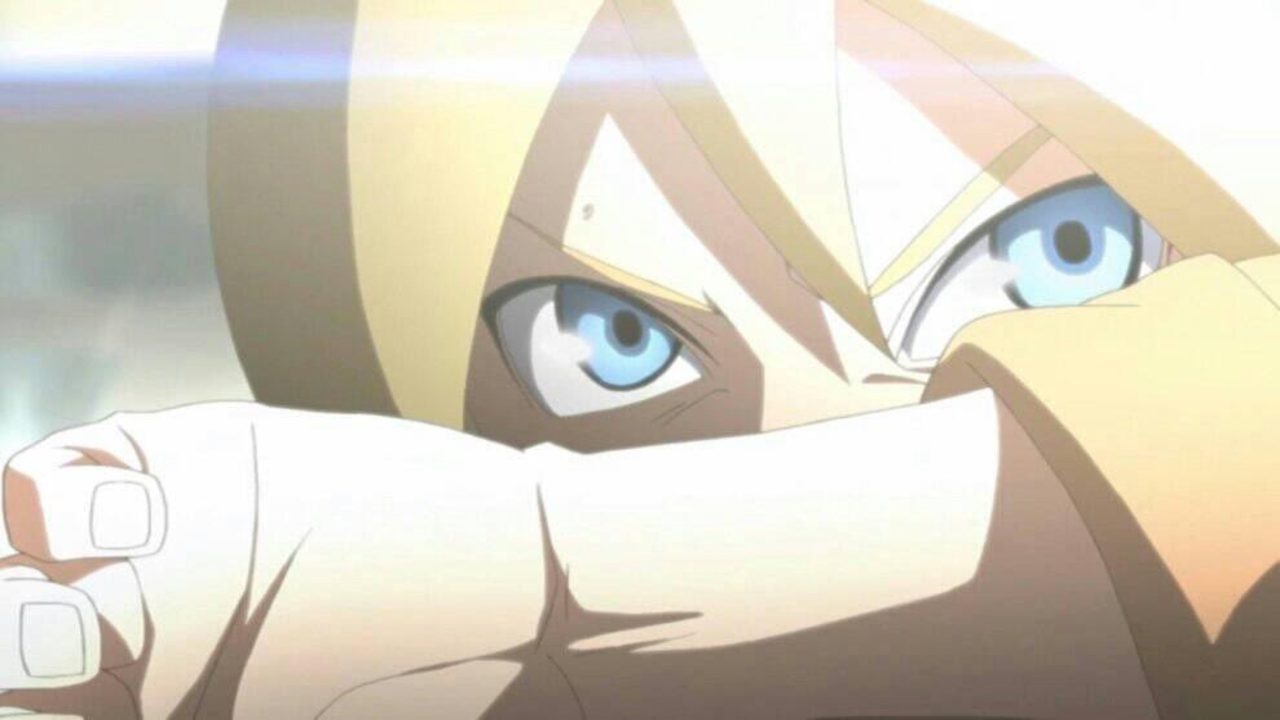 Boruto: Naruto Next Generations, the sequel, and spinoff series to Masashi Kishimoto‘s original Naruto series has been up and running with more […] 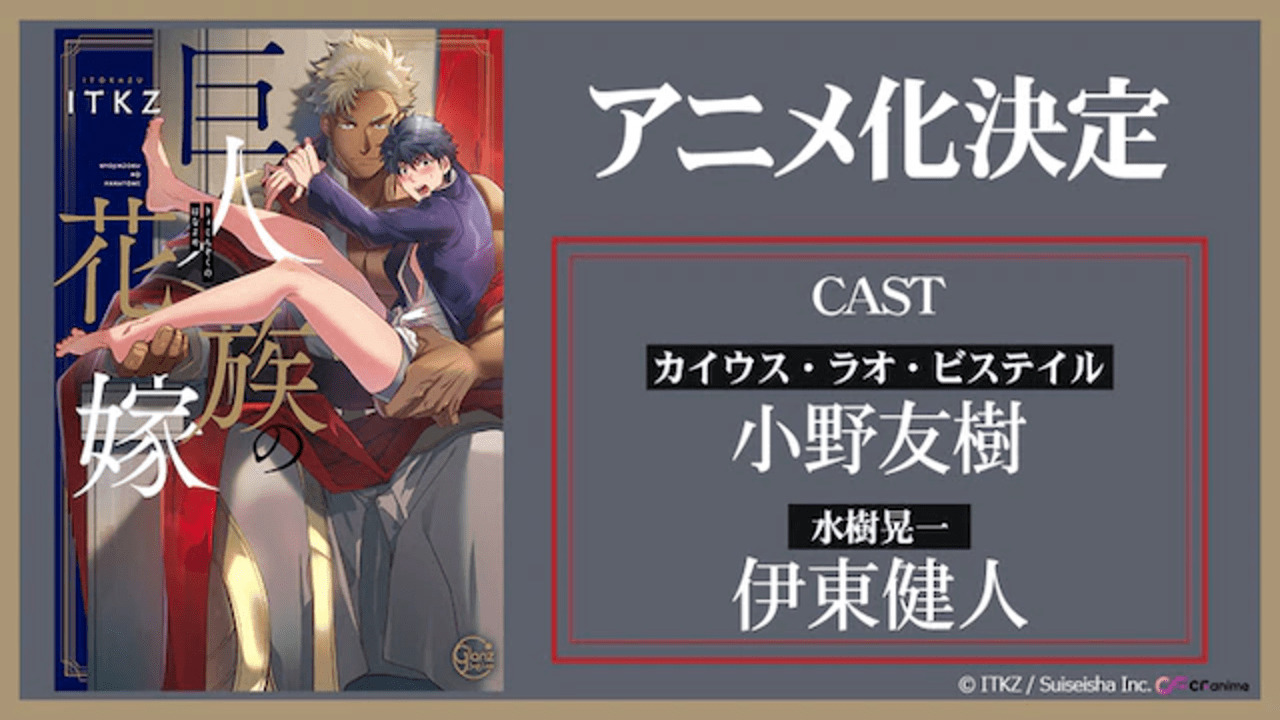 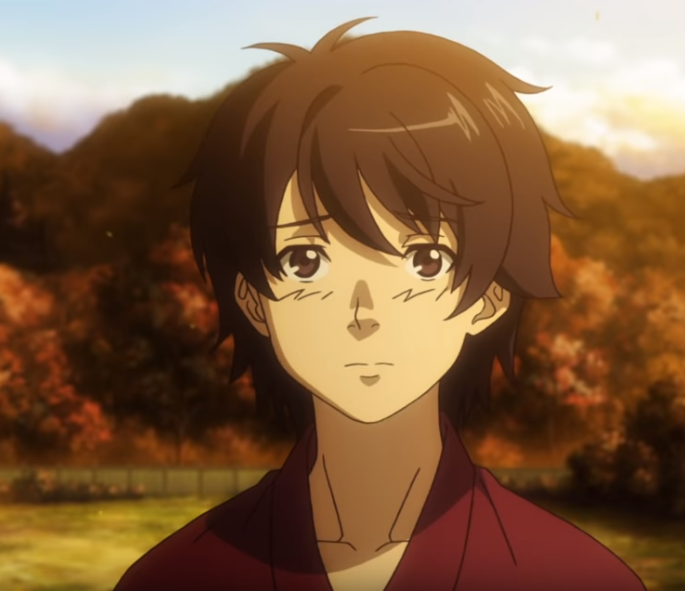 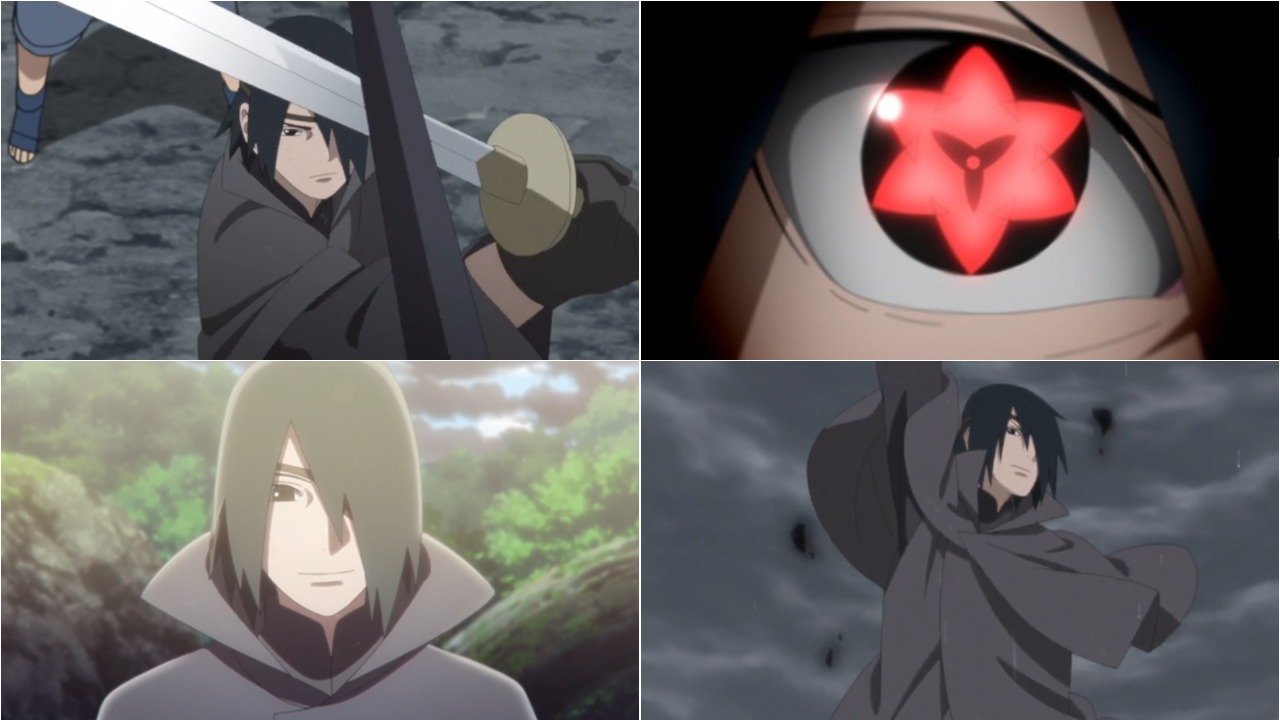 Boruto: Naruto Next Generations is recently getting deep into its Time Travel arc and the recent episodes of the anime have shown […]