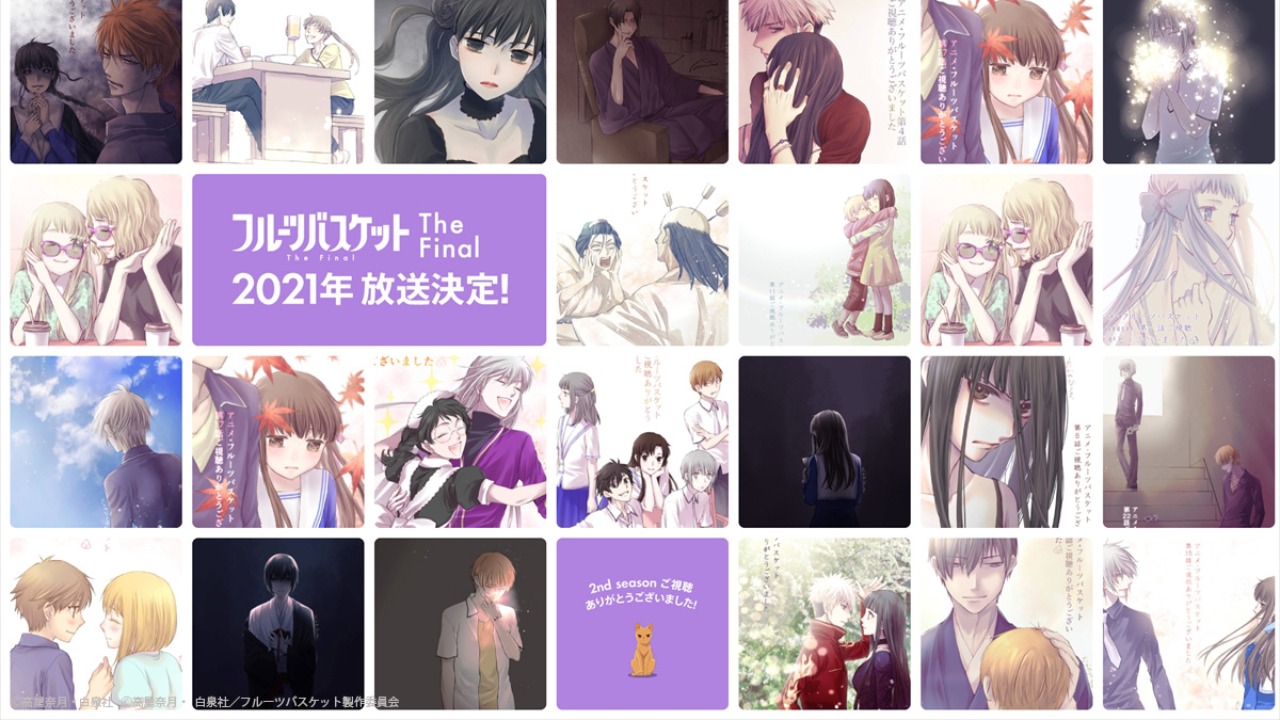 With the announcement of the new season, it was likewise reported that the arrangement of end card representations delivered for every episode TV broadcasting has been collected and is at present being shown on the anime’s official website in a limited time virtual display.

The series has been described by Funimation:

”Tohru Honda thought her life was headed for misfortune when a family tragedy left her living in a tent. When her small home is discovered by the mysterious Soma clan, she suddenly finds herself living with Yuki, Kyo, and Shigure Soma. But she quickly learns their family has a bizarre secret of their own: when hugged by the opposite sex, they turn into the animals of the Zodiac!”

Pokémon Anime Has Just Teased The Return of Palkia and Dialga