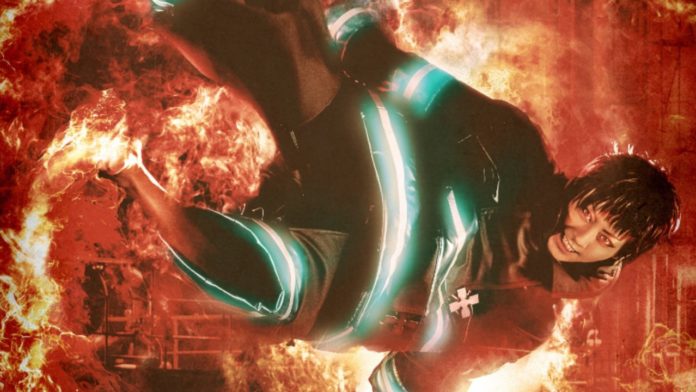 Boruto Naruto Next Generations Episode 122: Kankuro against the Group of...

Attack on Titan Shares Significant Information Regarding The Finale