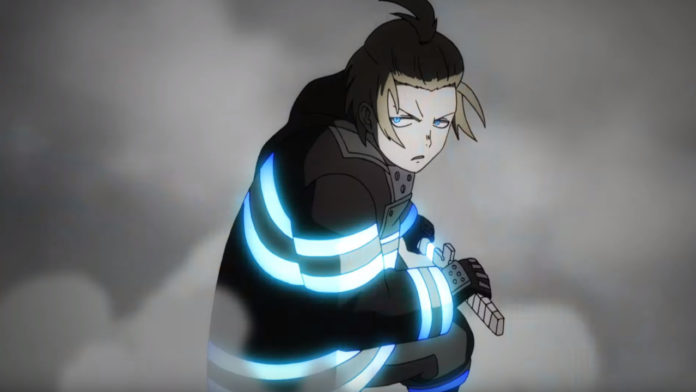 The official site of the anime of Atsushi Ohkubo‘s Fire Force manga released a new promotional video on Thursday. The video previews the Netherworld arc and a fight among Shinra and Shō.

The Netherworld arc will include in episode 20, “Hokori o Matotte” (Clad in Pride), on Friday.

IDOLISH7 Season 2 Gets Delayed Due to Coronavirus Pandemic

The Most Anticipated Anime Of 2022