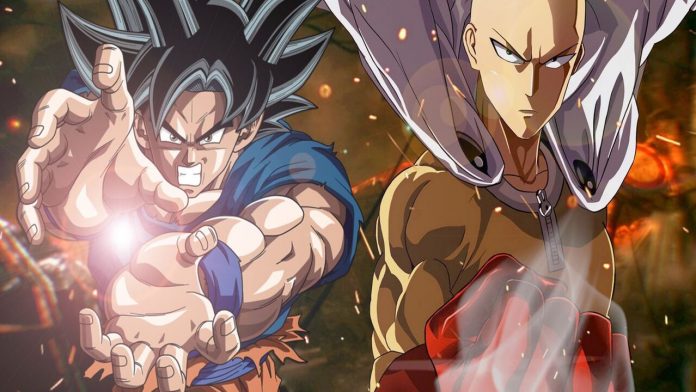 One-Punch Man is focused on Saitama, a legend who has developed so solid that the entirety of his battles is finished in a solitary punch. Regardless of what adversaries come to his direction, Saitama continually hurts for a genuine testing battle that nobody can truly give him. One of the most disruptive is whether Saitama would have the option to beat Dragon Ball’s Goku in a battle.

Animated the god levels of both of them, fans can never truly settle this single direction or the other. Yet, on the off chance that the two were really going to get down to business in a battle, what might that really resemble? Animation Artist “@etoilec1” has unquestionably intrigued fans with their exertion with a short movement of Goku taking on Saitama. As a concern of what might originate from this battle between the two powerhouses.

Fans have volunteered to envision what this battle would resemble.

One-Punch Man is preparing its own live-action film adjustment. Created by Sony Pictures, and written by Venom authors Scott Rosenberg and Jeff Pinkner, there’s very little thought about the new film up until this point.

One-Punch Man is a Japanese hero webcomic made by the artist One in mid-2009. It has a manga adjustment outlined by Yusuke Murata, Saitama is a hero who only became a hero for fun. After three years of “special training,” he’s become so strong that he’s practically invincible. In fact, he’s too strong—even his mightiest opponents are taken out with a single punch.

A Destructive God Sits Next to Me Anime Listed with 12...