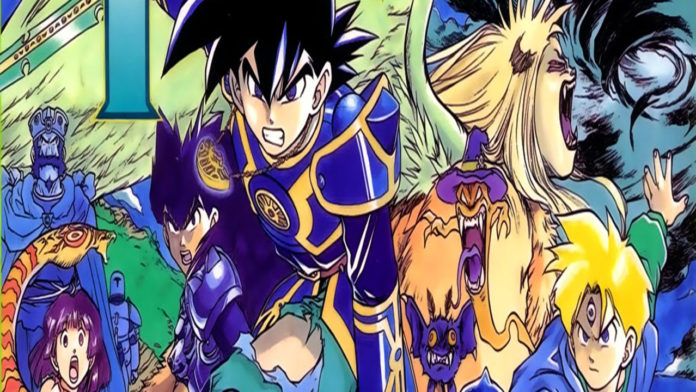 The current year’s 24th issue of Square Enix‘s Young Gangan magazine uncovered on Friday that Kamui Fujiwara‘s Dragon Quest: Emblem of Roto: To the Children who inherit the Emblem manga will end in the magazine’s second 2020 issue, which will transport on January 4.

The Dragon Quest: Emblem of Roto: To the Children who inherit the Emblem manga has two outstanding chapters.

The magazine had prodded in its 23rd issue on November 15 that the manga was moving toward its peak. Fujiwara propelled the manga in December 2004 in Young Gangan. Jun Eishima composed the story for the initial four volumes, and Takashi Uemura assumed control over the story a while later. Yuji Horii is credited with article supervision. Square Enix distributed the manga’s 33rd volume on August 24.

”After monsters possessed the king of Carmen seven years before the story began, the kingdom fell to the armies of evil. The only survivors were the king’s son, Arus, who is descended from the hero Roto, and the army general’s daughter Lunafrea. In the present day in the kingdom of Loran, a child is born and christened with the name “Jagan,” as per the orders of the Demon Lord Imagine. Arus sets out with Lunafrea in order to defeat the monsters who now rule Carmen and to restore peace to the world.”

The Irregular at Magic High School Novel To End On September...