Bandai Namco Entertainment America’s official Youtube channel released a new trailer for up and coming Dragon Ball Z: Kakarot game which will be playable on Playstation 4, Xbox One, and also PC via Steam. You can check out the trailer below:

As we can notice from the video, Vegeta narrates his thoughts about Goku. The trailer includes the Dragon Ball Z anime’s subsequent ending theme song, “Boku-tachi wa Tenshi Datta” by Hironobu Kageyama. 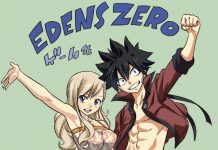 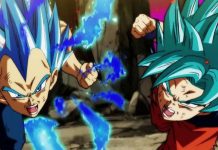 May 21, 2020
We use cookies to ensure that we give you the best experience on our website. If you continue to use this site we will assume that you are happy with it.Ok