The official website for the television anime adaptation of Riichirou Inagaki and Boichi‘s Dr. Stone manga streamed the show’s first trailer on Friday.

The first 12 minutes of the Dr. Stone anime‘s first episode will stream on YouTube on July 1 at 7:00 p.m. JST. 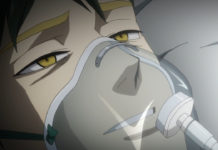 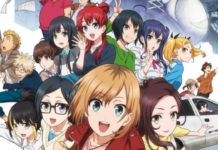 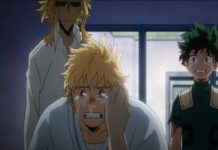 Ni no Kuni Anime Film Is Now Available To Watch on...