The Yahoo! Japan Search Awards reported the victors of every category on Wednesday. Demon Slayer: Kimetsu no Yaiba took the honor in the anime category and Weathering With You took the film category.

Weekly Shonen Jump manager in-boss Hiroyuki Nakano acknowledged the creator grant for Eiichiro Oda‘s sake. When inquired as to whether it was hard to discover an opportunity to end One Piece, Hiroyuki Nakano stated:

“Yes, we at Shueisha want One Piece to continue forever, but the story is getting more exciting as it heads towards its climax, so please keep searching for Eiichiro Oda and One Piece.”

“Oda is the word I’m most afraid to search! Eek! But thanks so much!”

“In Weathering With You, the protagonist Hodaka submits questions to Yahoo! Answers and gets worthless responses. I have to thank Yahoo! for giving me the approval to depict Yahoo! Answers without even knowing how it was going to be used.”

“I’m happy about people searching me to get to know more about me, but I’d also be happy if I became a gateway for people to get into voice actor and anime culture.” 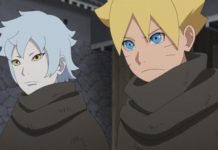 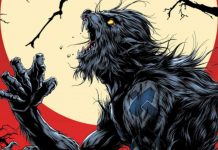