Danmachi (Is It Wrong to Try to Pick Up Girls in a Dungeon?) anime‘s official Twitter account revealed a brand new key visual and the theme song artists for the anime‘s third season.

The anime was scheduled to debut on July but it was delayed to October or later due to the CoronaVirus pandemic. 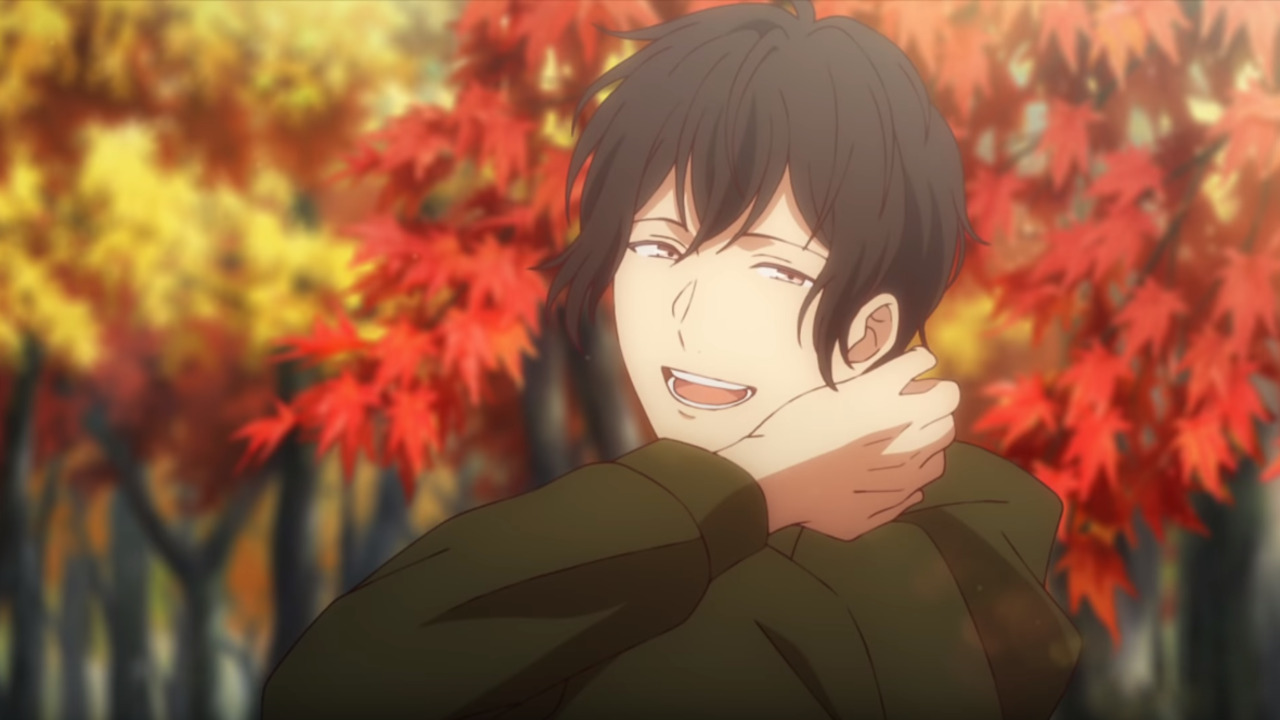 Given boys-love anime‘s official website released a new trailer for the up and coming anime film on Friday. You can check it […] 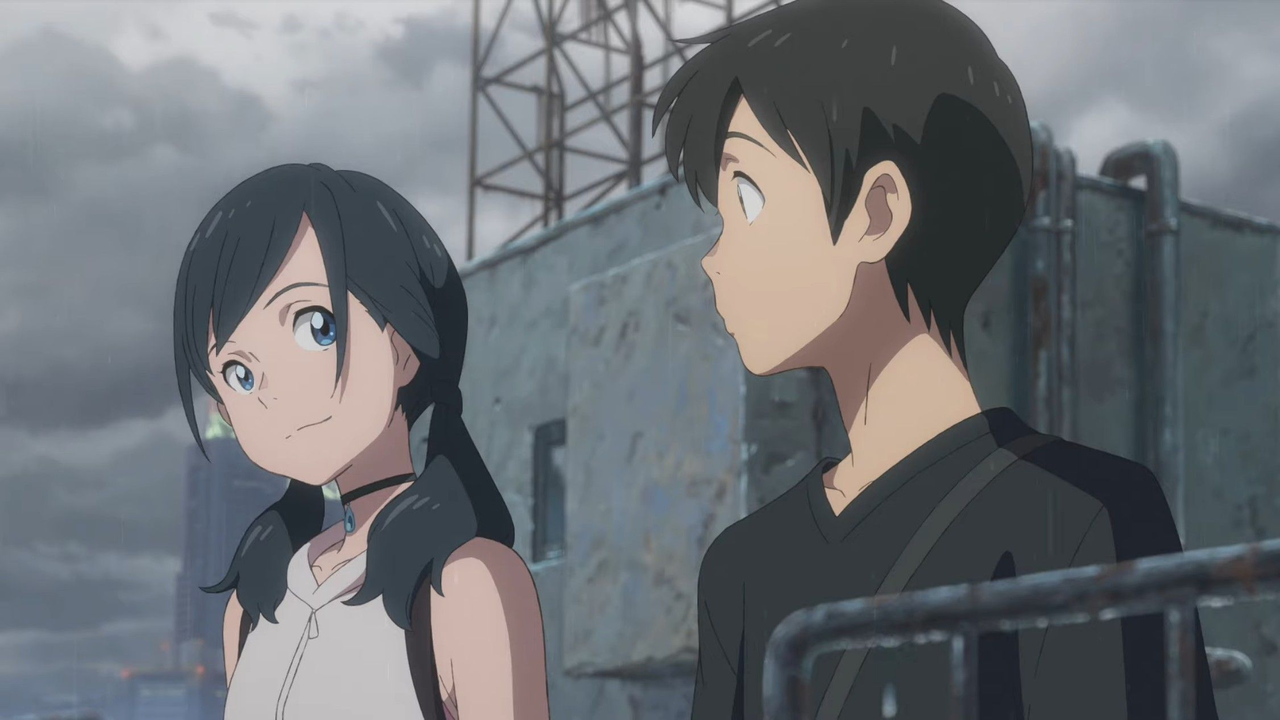 Weathering With You is the Japanese section for the best global component film classification at the 2020 Oscars, new reports affirm Japan’s […] 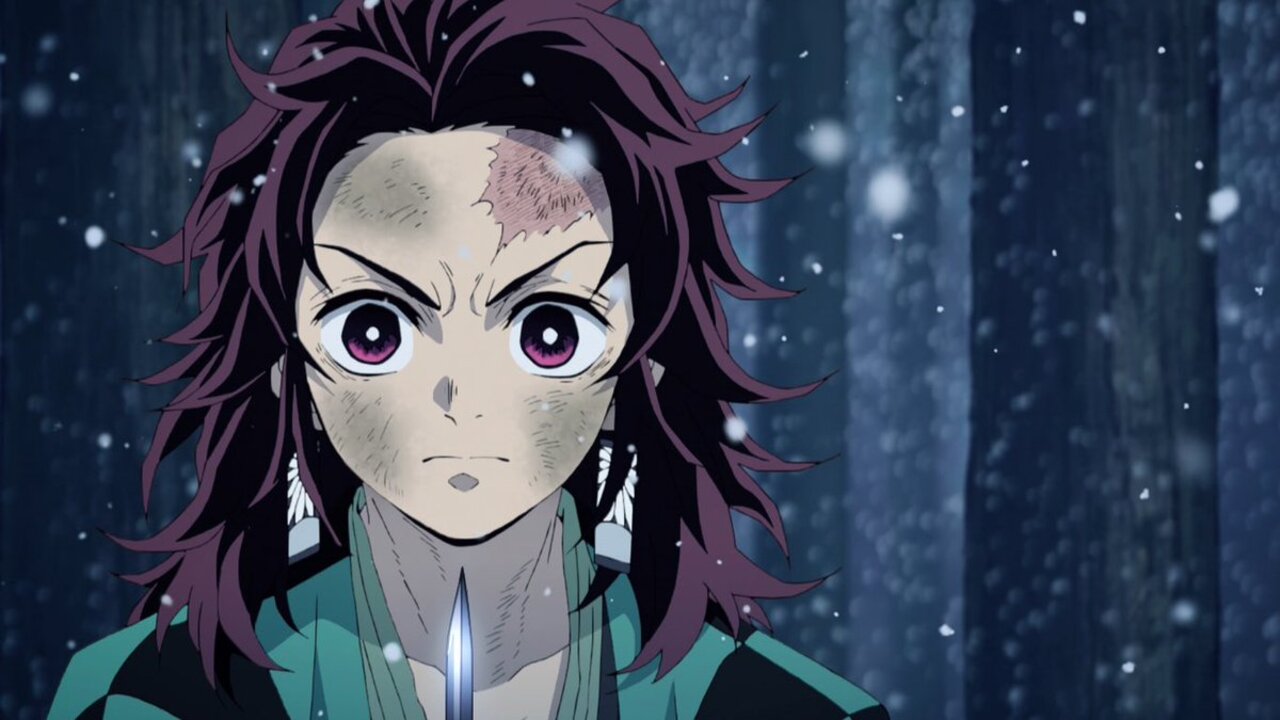 Demon Slayer: Kimetsu no Yaiba anime has brought us a lot of great characters that managed to receive fans’ love and support […] 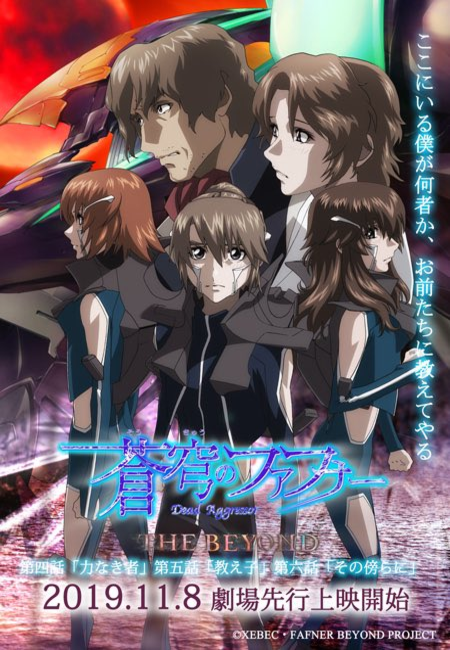 Sōkyū no Fafner THE BEYOND animes official site uncovered on Saturday that the animes fourth, fifth, and 6th scenes will screen in […]