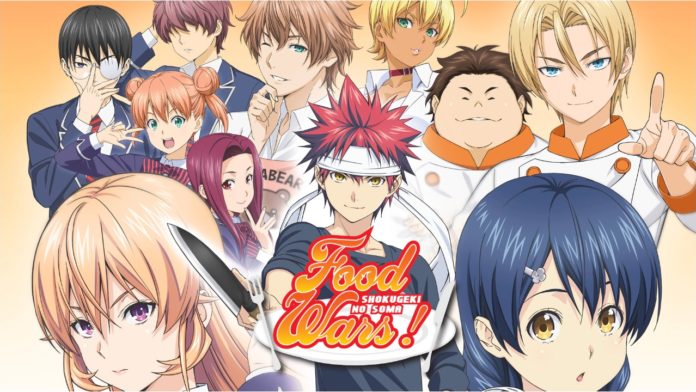 Crunchyroll released a 41-minute narrative video on Friday about the creation of the Food Wars! Shokugeki no Soma TV anime establishment.

The video highlights interviews with the anime‘s staff at J.C. Staff.

You can find the series on Crunchyroll as it streams.