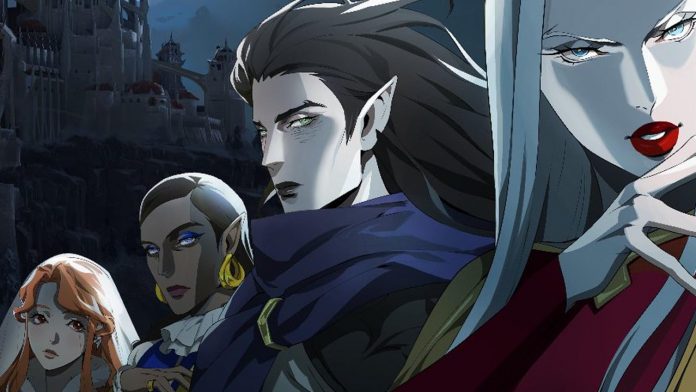 Castlevania the anime arrangement has kept fans in tension throughout recent months in the wake of its season two finale. With a third season not too far off, netizens have stood by quietly for any report on the show, yet few have come.

Attack on Titan Fans Are In Love With Mikasa’s Wildest Fight...

9 Anime Series Where The Main Character Usually Outsmarts Everyone