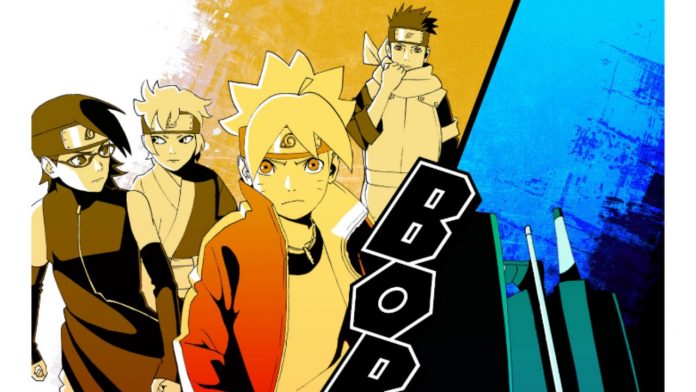 Boruto: Naruto Next Generations has formally declared that it will delay new episodes following Episode 154 of the arrangement, as of now planned to make a big appearance on April 26th. The timetable for the new episodes and simulcasts will be changed subsequently. Episode 154 is as yet airing on April 26th as booked, as per the anime’s official Twitter account.

With numerous weekly arrangements additionally going on a break because of the highly sensitive situation, Boruto: Naruto Next Generations fans were at that point preparing themselves for the direst outcome imaginable.

Seeing it affirmed is an entirely different circumstance through and through as new scenes of the arrangement will be delayed start with the May 4 broadcast.

The statement reads: Due to the announcement of a State of Emergency for COVID-19 by the Japanese government, the creation plan for new episodes of the show has been changed. Therefore, we will change the broadcast/streaming schedule for the new episodes.

The series began from Shueisha’s proposition to Kishimoto on making a continuation of Naruto. Be that as it may, Kishimoto dismissed this offer and proposed his previous right hand Mikio Ikemoto to draw it; the essayist of the film Boruto: Naruto the Movie, Ukyō Kodachi, made the plot.

One Piece Creator Reveals Why He Wants To Finish The Manga...