Black Clover anime has a lot of qualities we can mention, and one of them is the astounding voice acting performed by the talented cast which we can all manage to see while watching the anime.

Recently the anime added Daisuke Sakuma as a brand new cast member who is a member of the band Snow Man. He will voice an original character named Makusa in the Black Clover anime.

The band Snow Man playing out the current opening theme song Stories for the anime. 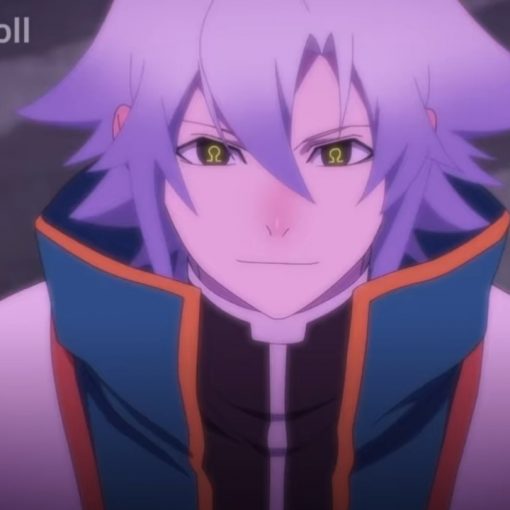 In this exclusive clip from The God of High School Episode 12, Nox gets ready for the start of the end. As […] 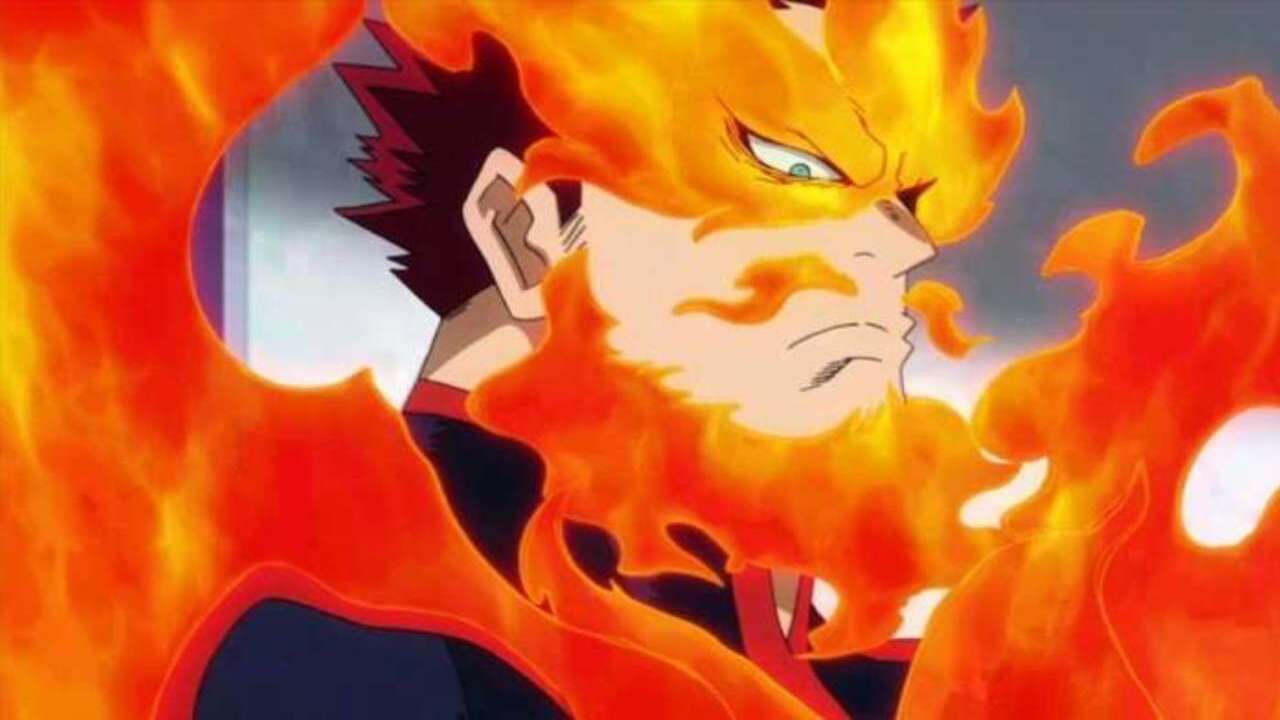 Kohei Horikoshi‘s worldwide famous series My Hero Academia with a stirring story filled with action, emotions and all the well developed characters […] 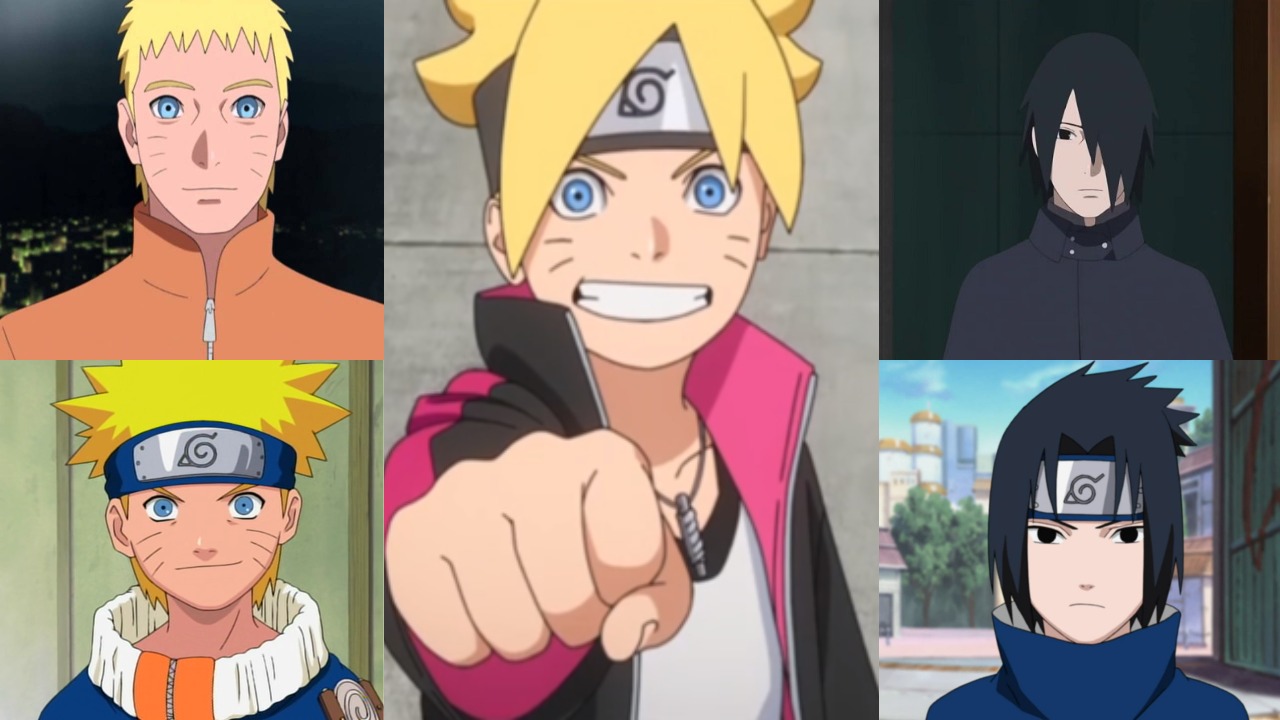 Boruto: Naruto Next Generations anime is getting ready to enter a brand new Naruto arc and things are starting to get heated […] 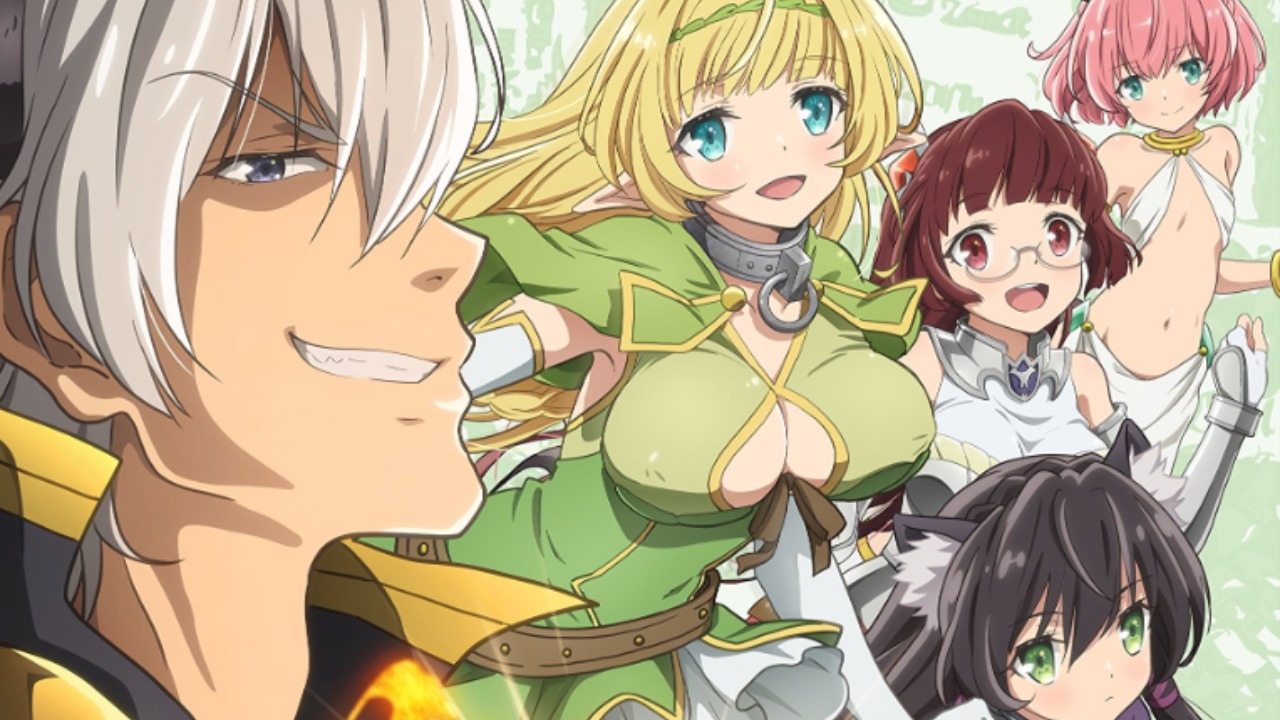