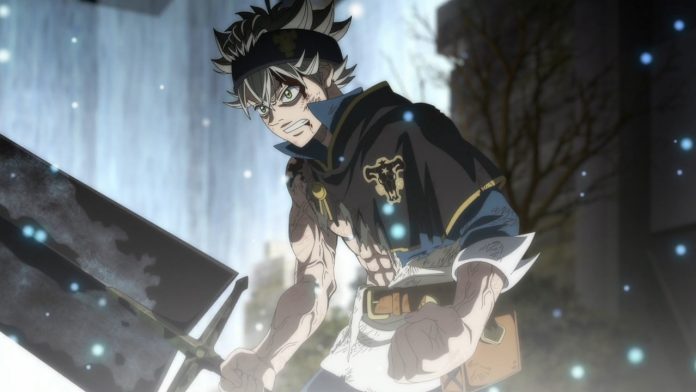 The CoronaVirus has hit the anime industry pretty hard, getting many anime conventions cancelled and many anime delayed. One of the anime series postponement that certainly hit fans hard is Black Clover.

The series got delayed due to the pandemic on April and recently a few unofficial reports went up saying that the series is going to be returning on July 7th, and it turns out the reports are accurate as Shueisha’s Weekly Shonen Jump magazine uncovered on their 29th issue on Monday that the Black Clover anime will continue with its broadcast from July 7.

The series will resume with its 133rd episode.

Jujutsu Kaisen To Take A Break This Month

One Piece Episode 894: How Did Luffy Break The Little Girl’s...