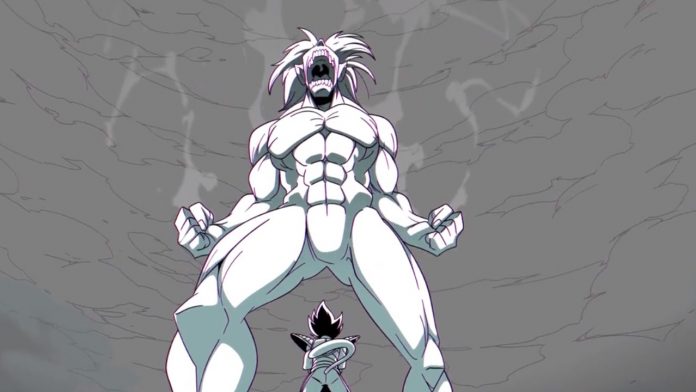 Attack On Titan’s 4th season has hit anime fans like a heavy hammer, giving Eren Jaeger a major new mission that has apparently changed the character that we knew in seasons past, and one fan has chosen to make an astonishing activity that pits the hero of Hajime Isayama’s franchise against the Prince of the Saiyans from the Dragon Ball franchise!

Despite the fact that we would envision that Vegeta would make short work of the Attack Titan at his present force level, the Vegeta of the Saiyan Saga, as imagined in this fan film, may experience somewhat more difficulty bringing down Eren! Since the start of their individual anime franchises, Vegeta and Eren have made some amazing progress, both with regards to their degrees of solidarity just as their characters. While the Prince of the Saiyans has certainly leveled out, permitting the residents and demeanor of the Earth, Eren has been battling with his general surroundings.

Showing up in the country of Marley’s secret to take the war straightforwardly to his adversaries, the youngest Jaeger sibling’s character and appearance have changed forcefully since last we saw him at the finish of the third season of the anime! In spite of the fact that there still can’t seem to be an authority hybrid between these two anime series, it would surely make for a major tussle.

A fan artist barkel_tom over on Twitter shared this noteworthy fan project that has Eren Jaeger changing into the Attack Titan to fight against the Prince of the Saiyans in his first manifestation, showing up on the scene in Dragon Ball Z as a villain instead of the screw-up that we’ve come to know throughout the long term:

Saiyuki: ‘Even a Worm’ Arc Gets TV Anime

The Promised Neverland Explains The Origin Of Its World