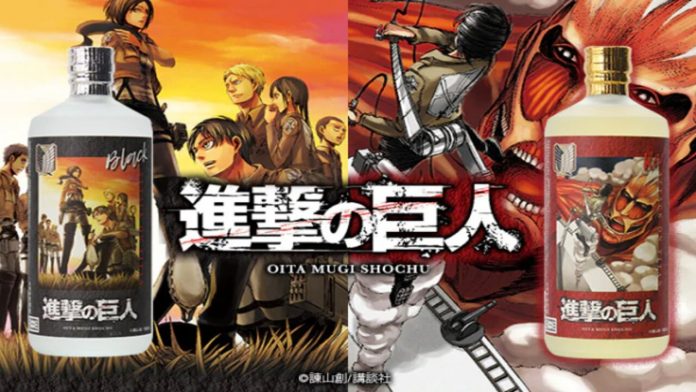 The alcohol will go at a bargain through the Likaman purpose store chain in Japan beginning from August 1. They can be pre-requested through the company’s official website. Each of the bottle costs US$16.

One Piece Episode 893 Preview Teases the First Day of Luffy...