The Winter 2020 anime season introduced us to a lot of anime series and worldwide famous series like Haikyu!! came back with new seasons and as the Spring season is coming next, more new anime series are coming and more are coming back.

As MangaThrill.com we have made a list of anime series that will conquer the Spring 2020 anime season, you can check them out below:

The new anime will occur in 2020 and will incorporate an all-new story concentrating on Taichi Yagami when he is in his fifth year in elementary school. His assistant is Agumon. The story begins in Tokyo when a tremendous extension orchestrate breakdown occurs. Taichi is getting ready for his week’s end summer outside outing when the event happens. Taichi’s mother and his progressively young sister Hikari slow down out on a train that won’t quit moving, and Taichi heads to Shibuya in order to help them. In any case, on his way there, he encounters a particular marvel and extensions him up into the Digital World close by the other DigiDestined.

Kingdom anime’s first two seasons were criticized regarding the CG animation and looking at the recent trailer of the anime’s up and coming season which is the third one in order actually shows that the animation is far better, we may say that it looks great.

The story of the anime is based on of the Chinese history period known as the Warring States period and its focused on Li Xin’s adventures.

Tower of God is one of the series you must watch at the Spring season which is based on one of the longest running Webtoon franchises with one of the most dedicated fanbases.

Crunchyroll portrays the series as following:

“A Crunchyroll and WEBTOON Production, based on the comic series ‘Tower of God’ created by SIU and published by WEBTOON, this dark fantasy action series centers on the journey of a young man as he battles his way through the mysterious Tower, building friendships, discovering the rules that govern this tower, and facing unimaginable terrors, as he strives to find the only friend he’s ever known.”

Food Wars, the cooking and comedy anime produced by J.C Staff with four seasons received a huge amount of fans love and support since the beginning with its great story, characters and the animation of course.

Following the finale of the fourth season the series excited fans by announcing another season coming that will adapt the new status quo following a brief time skip from the end of the Central arc from last season. The BLUE arc of the arrangement sets Soma in opposition to probably the hardest gourmet specialists and difficulties he has gone over up until this point.

Fruits Basket, the romantic comedy anime surprised fans at the point when another anime arrangement was propelled. Be that as it may, not at all like the main anime adjustment discharged about twenty years prior, this new anime is being managed by unique arrangement maker Natsuki Takaya with an end goal to make a progressively dependable adjustment this time around. The main season was at that point a colossal hit with fans, yet the second season guarantees considerably more.

Studio A-1’s Kaguya-Sama anime’s first season was one of fans’ favorite series for a brief period of time and a new season was expected from fans after the finale. Good news came from the authorities, confirming another season for the romantic comedy world on anime.

The first season of the anime reached a conclusion with the sort of end that didn’t exactly infer there would be a subsequent one, however it’s a pleasure to have this anime in transit back.

Sword Art Online anime’s third season was a major hit for fans as the Alicization arc keeps on adjusting perhaps the longest arc from Reki Kawahara’s unique light novel arrangement. It’s been one of the most extraordinary in an extended period of time too with the primary portion of War of Underworld commencing a savage and vicious war. With the last half of War of Underworld, the whole Alicization adventure will be finding some conclusion. 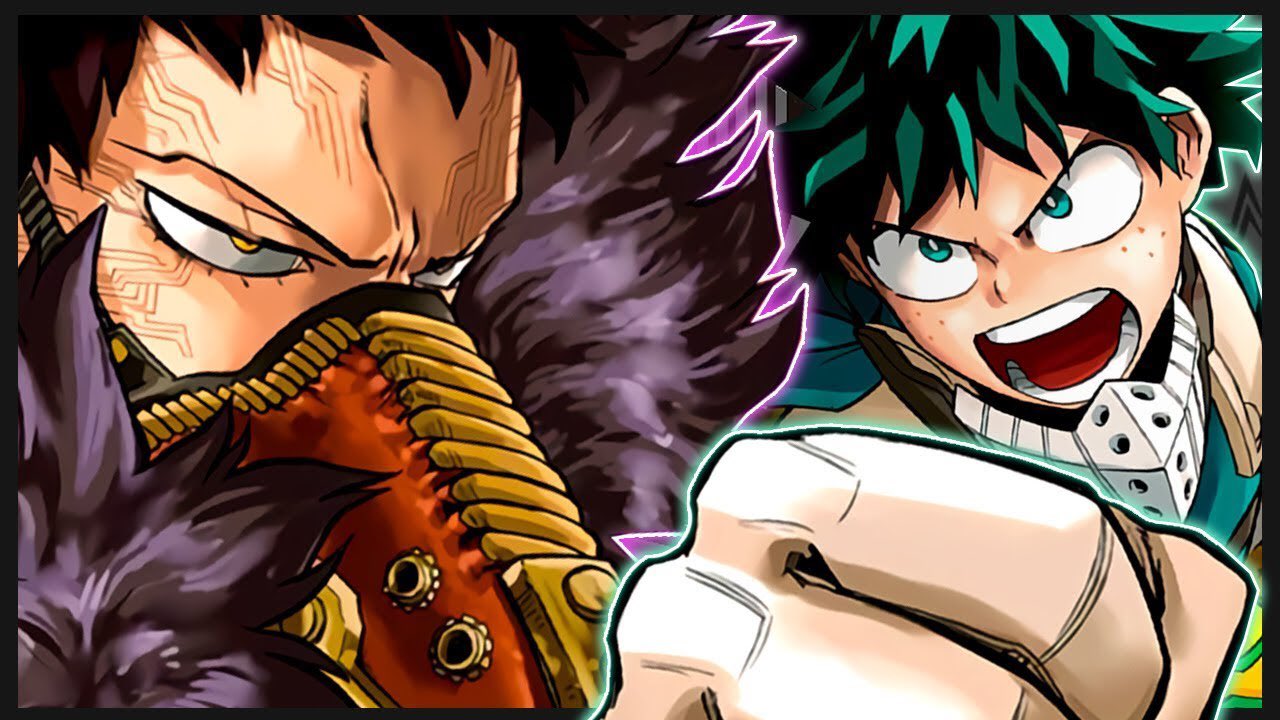 My Hero Academia season 4’s is one of the most anticipated anime arrangements for fall anime season. The huge premiere of the […] 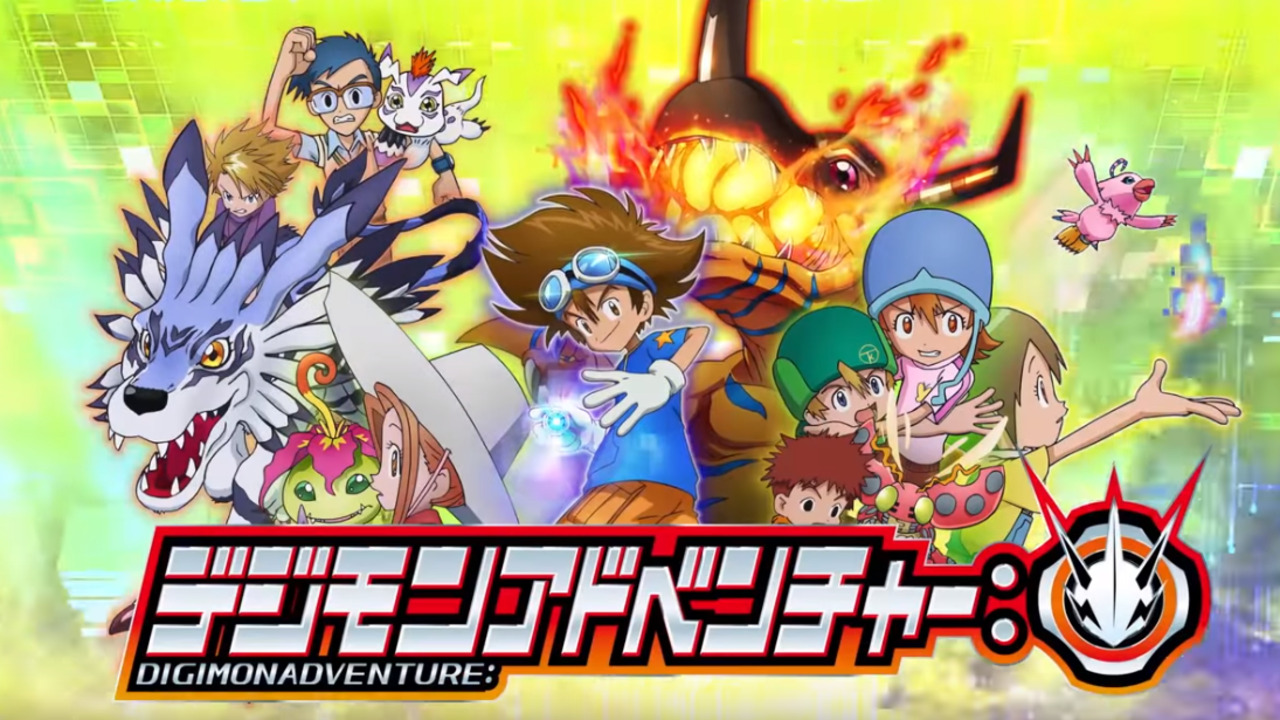 The establishment with a worldwide huge fan-base Digimon foundation has been around for scarcely two decades, with the long-running digital monster series […] 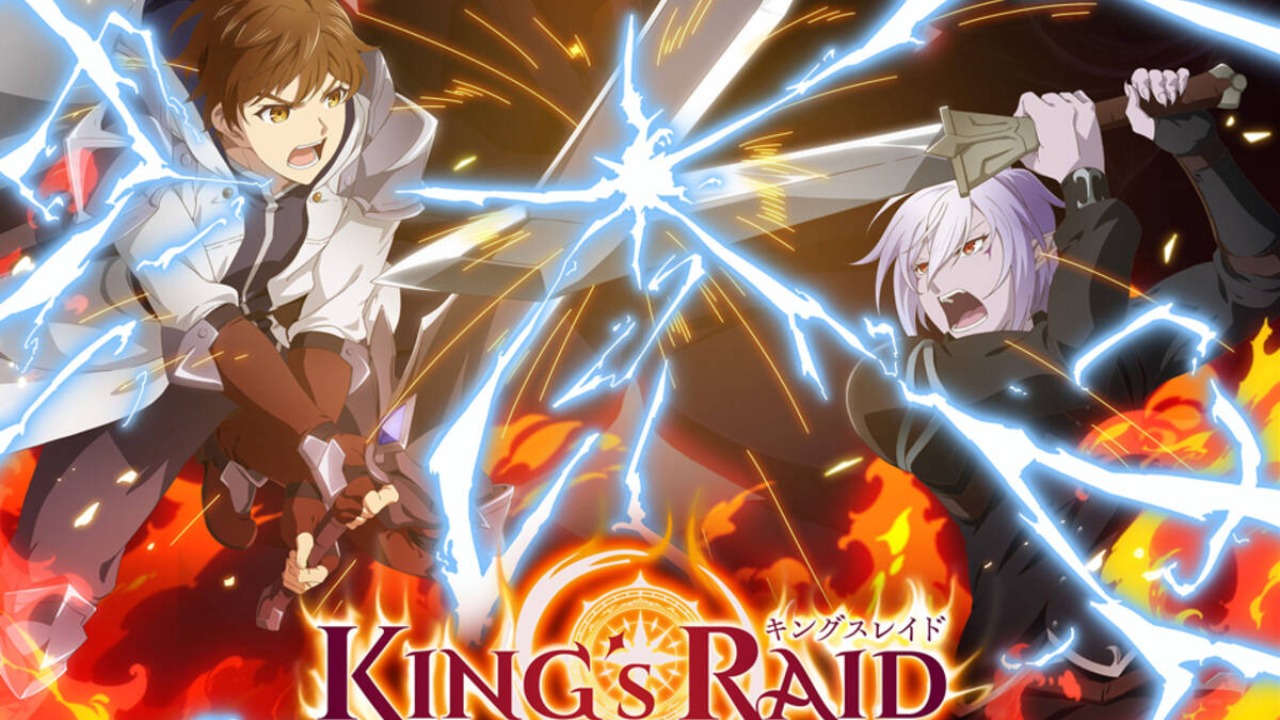 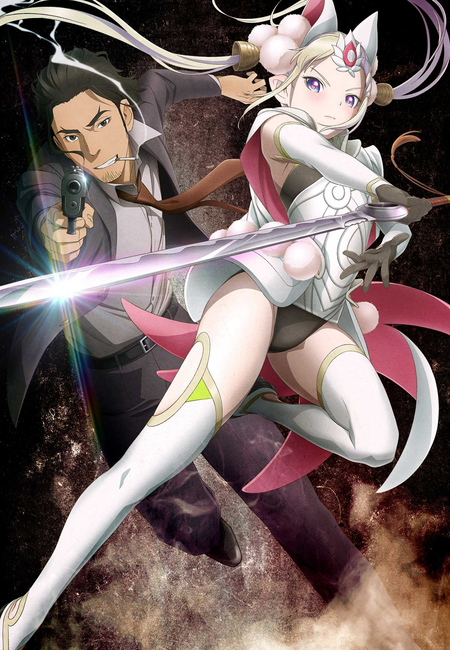